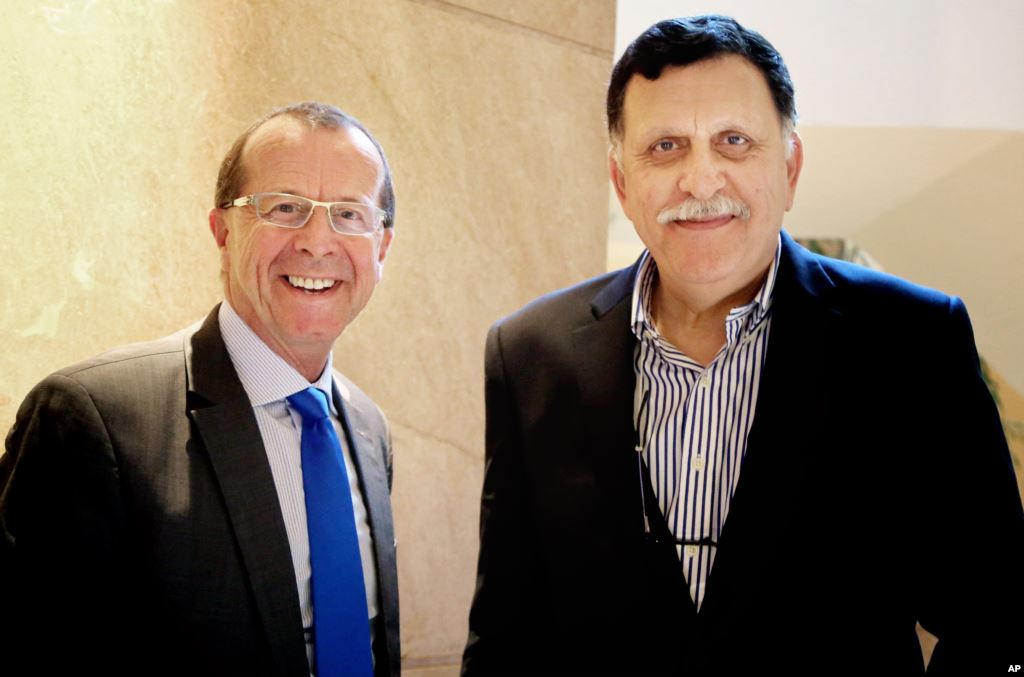 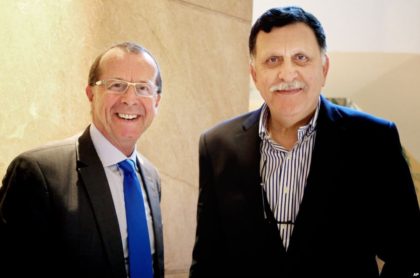 The UN-backed Libyan Prime Minister Faiez Serraj is losing support in the country as a result of mounting social and economic challenges which need urgent solutions, said Head of UN Support Mission in Libya, Martin Kobler.

The German diplomat told Swiss media Neue Zürcher Zeitung that despite the unity government’s key and ongoing victories over the Islamic State group in Sirte, support for nominal Prime Minister Faiez Serraj backed by the international community is declining back home due to continuing power cuts and the collapsing dinar.

Serraj and his Government of National Accord enjoyed overwhelming support upon arriving in Tripoli in March but the support is crumbling, Kobler noted in the interview published on Friday.

“Now the GNA has lost support. In April, Tripoli had electricity for 20 hours a day. Now it is 12 hours. In April, people were paying LD 3.5 for a US dollar. Today it is LD 5. This is disastrous in an import-oriented economy. The support is crumbling.” Kobler said.

Faiez Serraj appointed under the Libyan Political Accord (LPA) reached in December has been rejected by the eastern-based rival government supported by the internationally recognized  parliament, the House of Representatives (HoR).

The HoR has repeatedly postponed recognition vote for Serraj and his GNA and rejects the LPA article which confers supremacy over the army to the Presidency Council.

The LPA implementation also stumbles over the role of HoR-backed army General Khalifa Hafter in the future Libyan army. The HoR wants Hafter as Libya’s future army General but other regions, namely the Southern and Western regions, reject the proposal.

Hafter has also refused to recognise the GNA which he deems a tool for western countries to control Libya.

“I have tried repeatedly to speak to Hafter,” said Kobler. “We are the United Nations. We speak to everyone, even if they don’t like the Political Agreement.”

“But I need to see Hafter to know what he wants. I hope such a meeting is going to be fixed.”