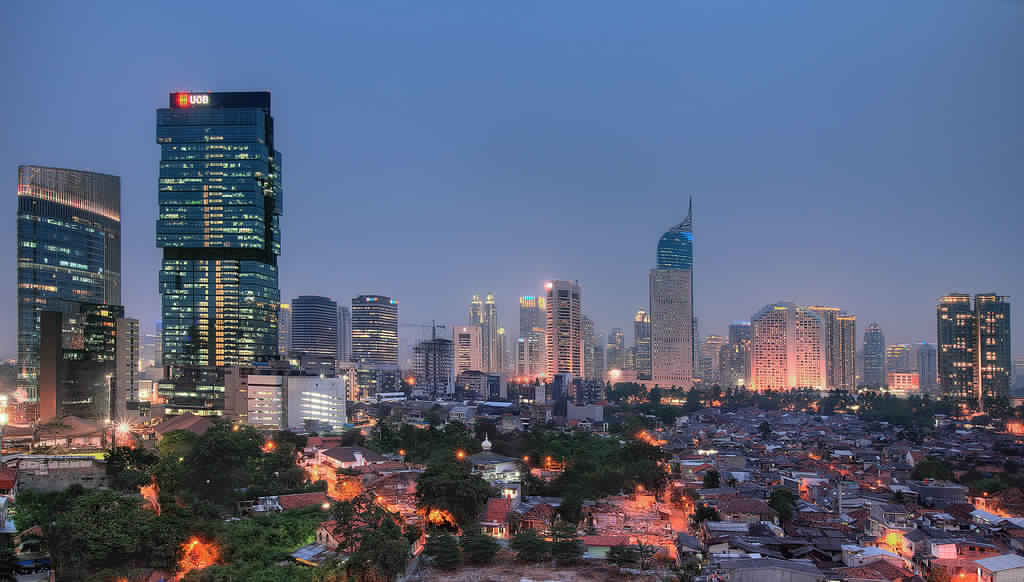 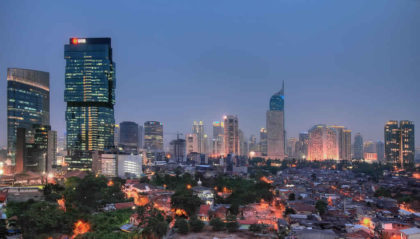 Indonesian daily, The Jakarta Post, wrote on Sunday about the promising prospects for the development of economic ties between Indonesia and Morocco, which the paper described as a “regional power in North Africa.”

Morocco is a “promising market as well as a gateway to both African and European countries for Indonesian products and investment, as it is located less than 100 km from Spain,” said the paper.

The Jakarta Post shed light on the upcoming opening of a 5 million-dollar noodle factory in Morocco by Indonesian food giant Indofood. The new factory will be the largest Indofood plant outside Indonesia and is expected to start operation in September or October.

“We will jointly explore opportunities to enhance economic cooperation between the two countries,” said the Indonesian official at a reception on the Occasion of Morocco’s National Day.

Indonesia’s exports to Morocco over the years include palm oil, furniture, coal, spices, garments and glassware. In recent years, Indonesia added more products to its exports to the North African country such as instant noodles, green tea and coffee.

Morocco also serves as an important partner in Indonesia’s agricultural sector as it is home to more than 70 percent of world’s phosphate, a main ingredient in fertilizers and reserves. Indonesia imports phosphates, fertilizers, chemicals, oranges, iron and steel products from Morocco.

North Africa Post's news desk is composed of journalists and editors, who are constantly working to provide new and accurate stories to NAP readers.
NEWER POSTMorocco: Former Leftist PM Receives Royal Tribute
OLDER POSTNouakchott in Danger of Being Swallowed by the Sea