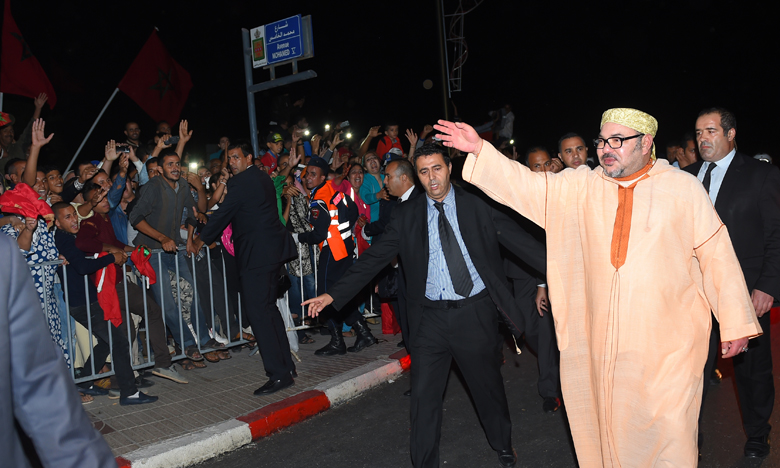 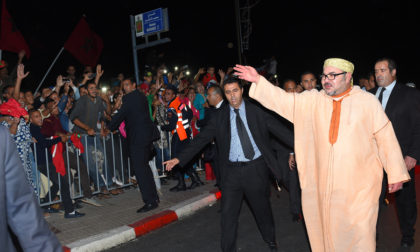 Moroccans of all walks of life can look back with pride at what has been achieved in their country in all sectors under the reign of King Mohammed VI.

All Moroccans should be proud of what has been accomplished by a country which has no gas or oil resources. The North African Kingdom is changing with confidence and at a rapid pace. Everywhere you look, housing complexes, corporate buildings, factories or private residences are rising from the ground.

Big investors in car industry, aeronautics, manufacturing, information technology (IT), services, renewable energies… are queuing and bidding to open plants or industrial units in the country, a beacon of peace and stability in a region beset with strife and turmoil.

This July 30th, Moroccans celebrated the 17th anniversary of the enthronement of King Mohammed VI. Since ascending the throne in 1999, the King has consolidated and accelerated a broad range of democratic, social, and economic reforms to improve the lives of citizens.

King Mohammed VI has not only strengthened Morocco’s relations with longstanding allies (France, Spain…) but also reached out to other superpowers like India, China and Russia in a bid to diversify partnership in a multi-polar world.

The Moroccan Sovereign has at the same time deepened Morocco’s ties with African and Arab Gulf countries to promote security, stability, economic development, and religious tolerance in the region.

In his speech Saturday on the occasion of the Throne Day, King Mohammed VI said “today, we are proud of our development achievements”, and urged the public and private sectors to make more efforts to enable Morocco to rise to a higher rank, among emerging nations.

“This requires serious work to boost the competitiveness of our national economy, as well as an objective assessment of our public policies, together with continued updating of our sectorial and social strategies,” stressed the Sovereign.

“Despite the constraints linked either to the international context or to its national economy, Morocco is achieving constant progress, thanks be to God, with no gas or oil resources, but by the work of its citizens”, added the Sovereign.

“This is best illustrated by an increase in the number of international companies which have decided to invest in Morocco and launch projects worth millions”, said the Monarch, citing in this regard the example of French car maker Renault, the Chinese companies involved in the Tangier strategic industrial zone project – which will cover 1000 to 2000 hectares – Russian companies, etc.

“These companies would not take the risk of spending all this money, if they were not sure they were investing in the right place. They are aware of and appreciate the security and stability Morocco enjoys, as well as the prospects for their investments,” underlined King Mohammed VI, noting that a number of international companies have also shown interest in the Noor-Ouarzazate project, the largest solar energy farm in the world.

According to the Moroccan Monarch, “maintaining order is a major responsibility, which is not limited in time or space, and a great mission incumbent upon all of us”.

He also commended the security services for their effective response in anticipating and foiling all desperate terrorist attempts to target our citizens, security and public order.

To face mounting security challenges and increasing conspiracies hatched against Morocco, King Mohammed VI called for more mobilization and vigilance to combat extremism and terrorism within the framework of the law and in respect of Human rights and liberties.

North Africa Post's news desk is composed of journalists and editors, who are constantly working to provide new and accurate stories to NAP readers.
NEWER POSTNouakchott in Danger of Being Swallowed by the Sea
OLDER POSTThe Person of the King Should not be Involved in Electoral, Party Disputes