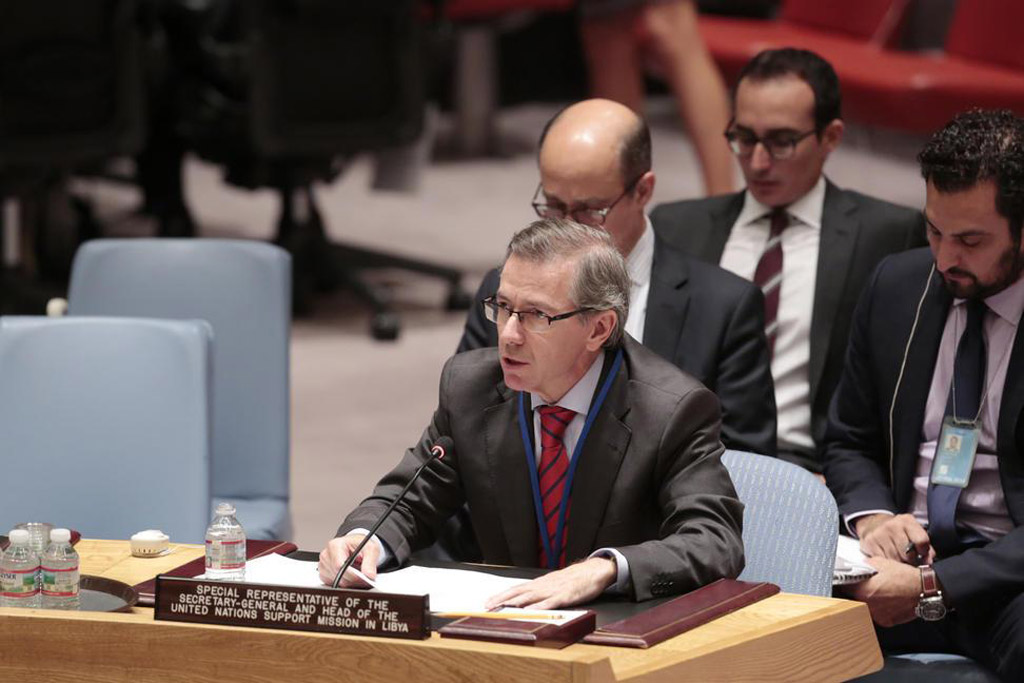 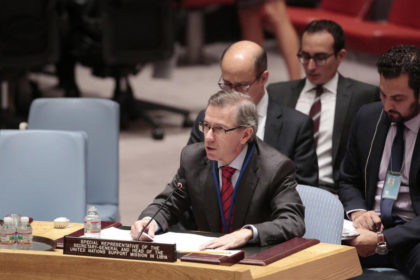 The UN issued a serious warning regarding an imminent propagation of the Islamic state’s terrorist activities, as the militants affiliated to the terrorist organization are facing a defeat in Libya, which will propel them to seek other sanctuaries in the Maghreb.

The warning came in a confidential report obtained by the Associated Press and the AFP. In the report, the UN Secretary General Ban Ki Moon voices fears over a relocation of IS Jihadists from their stronghold in the Libyan coastal city of Sirte where forces loyal to the Government of National Accord (GNA) have tightened their grip.

“The recent pressure against ISIL in Libya could lead its members, including [foreign terrorist fighters], to relocate and regroup in smaller and geographically dispersed cells throughout Libya and in neighboring countries,” U.N. Secretary-General Ban Ki-moon wrote in the confidential report, using an alternate acronym for the terrorist organization, according to AFP.

The offensive by the GNA forces on Sirte led to a drop in IS fighters from an estimated 4000 to 1000, the Associated Press said.

Countries of the Maghreb are expected to witness a return of their nationals fighting alongside IS in Libya, the report noted.

Outside Iraq and Syria, IS branch in Libya is alarmingly the most dangerous taking advantage of the porous borders between Libya and its neighbors where different terrorist organizations enjoy free movement and engage in different sorts of trafficking.