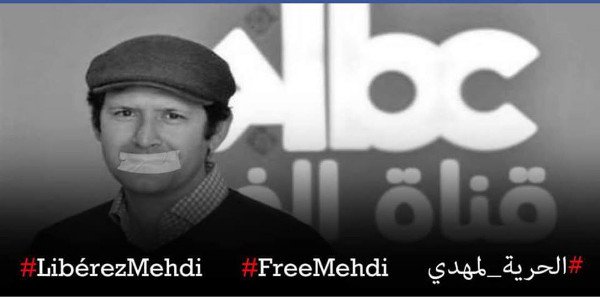 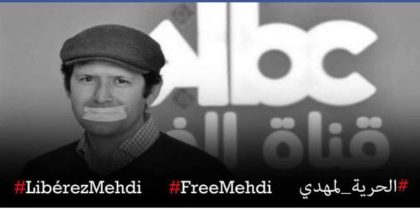 An Algiers criminal court Monday handed the head of the private KBC TV channel, his production manager and an official of the ministry of culture suspended prison terms in the affair related to the recording of TV programs in alleged outlawed studios.

Mehdi Benaïssa, head of critical KBC TV and his production manager, Ryad Hartouf received respectively six-month-suspended sentences for recording “Ki Hna Ki Ness” and “Ness Stah” programs in an outlawed studio. Critics say they were rather punished for the content of the programs deemed critical of the state.

Mounia Nedjaï, chief director at the ministry of culture also received one year suspended prison term. The trio was arrested on June 24 and charged for “false declaration” and “abuse of function.”

The judge has set them free but their lawyers said they would challenge the ruling and ask for a verdict of innocence. They argued that their clients were victim of the state’s crackdown on freedom of expression.

Khaled Bergheul, one of the defendants’ lawyers, chided the state for granting permit to anti-opposition media while denying media critical of the state.

Journalists, politicians, civil society organisations and NGOs held supporting rallies across the country and in Europe to demand the release of the three defendants.