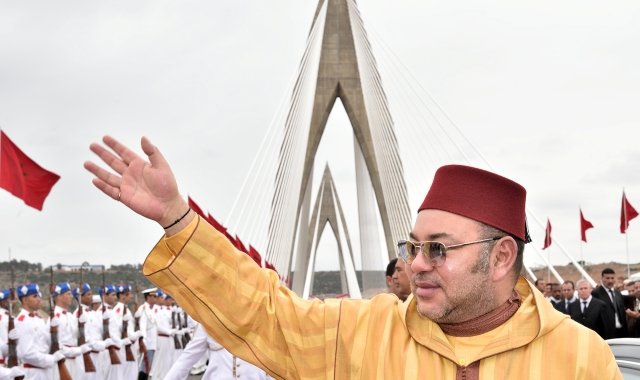 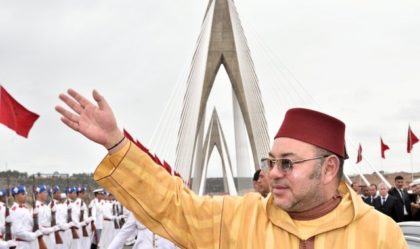 The Chinese-bridge is part of a 45 highway bypass that was completed for a total cost of 3.2 billion dirhams ($0.32 billion) thus bringing Morocco’s highways up to 1630km.

The new project will easy traffic between the cities of Rabat and Salé with 20,000 vehicles expected the cross every day, thus reducing congestion along with greenhouse gas emissions.