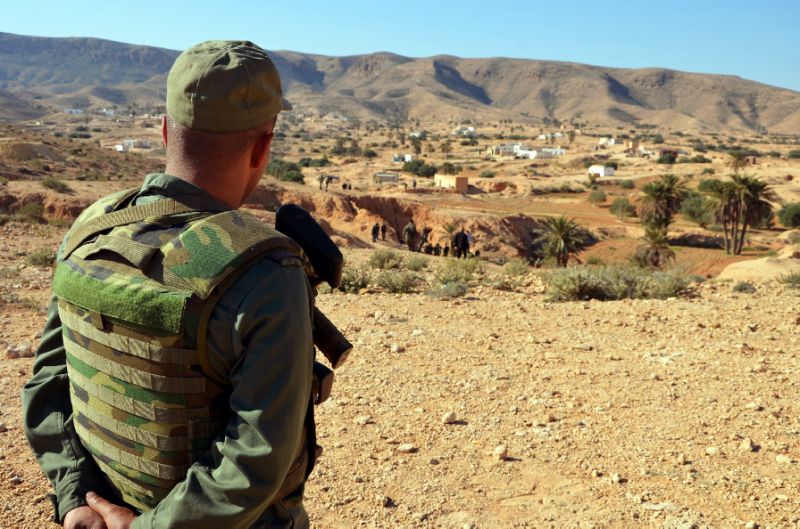 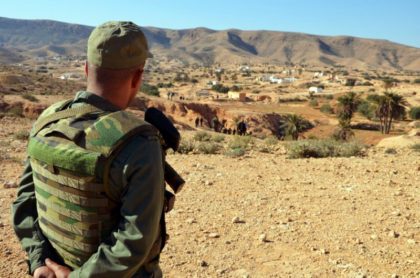 Tunisian army personnel exchanged Monday fire with a convoy of smugglers in the town of Ben Guerdane, near the Libyan border, forcing the smugglers to return to Libya, reports say.

A statement from the defense ministry indicates that the fire exchange occurred at the buffer zone in the southern town of the country. The smugglers reportedly travelling on board a six-car convoy crossed into the Tunisian territory from Libya. The smugglers were armed.

Ben Guerdane, one of Tunisia’s poorest towns, is known as a crossroads for smugglers and would-be jihadists. It is also an important passage for trade between Tunisia and Libya.

The town was this year theatre of a general strike with riot police facing angry crowds following the closure of the main entry point between Libya and Tunisia in a move to stem oil contraband known as the main economy activity in the town.

In March, the army also clashed with militants hidden in the town after army barrack and National Guards position came under attack.

Fighting which lasted for several days left dozens of jihadists killed. According to authorities, the militants were planning to establish a new Emirate in Tunisia.

The army lost 12 soldiers while seven civilians also lost their lives in the crossfire.

Tunisian authorities, to stem illegal crossing from Libya have built a fence along the border with Libya. UK, France, the U.S. and Germany are providing technical assistance to Tunisian forces to better control their border with Libya.

The North African country was hit last year by three separate terrorist attacks claimed by the Islamic State group, which has established a training camp in Libya.

North Africa Post's news desk is composed of journalists and editors, who are constantly working to provide new and accurate stories to NAP readers.
NEWER POSTTough Times for Slavery Abolitionists in Mauritania
OLDER POSTFrance shames Algeria over Claims of Diplomatic Tension between Paris and Rabat