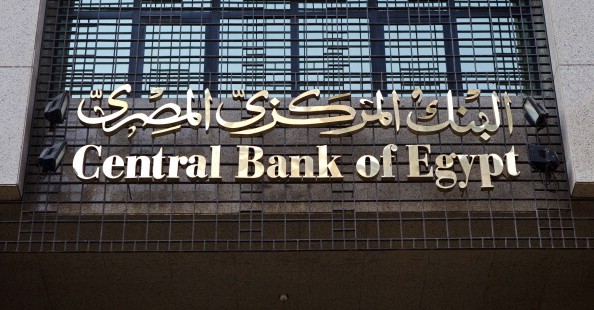 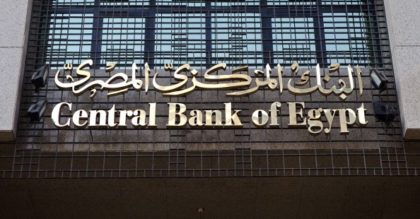 Egypt could secure up to $10 billion from the International Monetary Fund (IMF) by agreeing to a structural reform program, the central Bank said on Monday.

The announcement follows an earlier comment by a cabinet minister on Monday that Egypt had last week started negotiations with the IMF for a $5 billion loan.

Since the start of the negotiations, Egypt has introduced “economic reforms,” in the government’s wording, to trim the growing budget deficit.

Reduction in public revenues has prompted the government to increase the price of automotive petroleum products, such as gasoline, diesel, and kerosene in the domestic market, with the aim of trimming the budget deficit.

“There is a delegation from the IMF that might visit Egypt next month to continue the negotiations” the cabinet minister told reporters on Monday.

The IMF’s mission chief for Egypt, Chris Jarvis was quoted by Reuters as saying “the size of any financial arrangement would depend on Egypt’s financing needs and on the strength of its economic program.”

Egypt’s economy has been struggling since the 2011 uprising, which ushered in political instability and drove away tourists and foreign investors.