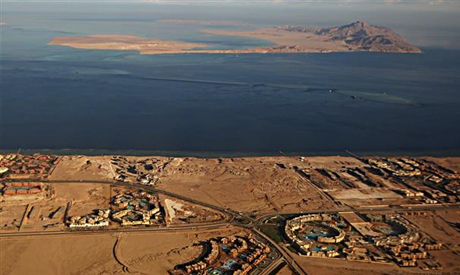 Egypt: Court Nullifies Transfer of Islands to KSA, Government to Hit back 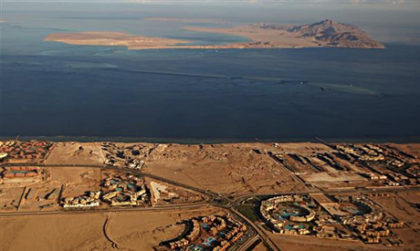 Egypt’s Highest Administrative Court Tuesday ruled as “unconstitutional” the Government’s April decision to transfer two Red Sea Islands to Saudi Arabia and the cabinet announced that it would appeal the decision.

The court indicated that the decision was illegal and violated the Egyptian constitution, ordering that the islands of Tiran and Sanafir should remain part of Egypt and within Egypt’s borders.

A Maritime border demarcation agreement, signed on April 8 during King Salman’s visit to Egypt, stipulates that Egypt should surrender the two Islands located in the month of the Gulf of Aqaba to Saudi Arabia.

The cabinet said on Tuesday that it respects the decision but would appeal it.

“The government is studying the reasons for the ruling and will […] challenge it at the higher administrative court of the State Council and request that […] it be cancelled,” said Magdy al-Agaty, minister of legal and parliamentary affairs.

The border demarcation agreement triggered public outrage and thousands of Egyptians took to the streets to protest the decision, accusing President al-Sisi of trading the Islands for economic assistance.

A group of lawyers, contesting the decision, filed a lawsuit against the government.

The Government argues that the islands belong to Saudi Arabia and have been under Egypt’s custody since 1950. It cites a 1990 decree by former president Hosni Mubarak concerning Egypt’s maritime boundaries, which did not include the islands, a US diplomatic note, academic references and a report of a joint committee of experts.

The Egyptian parliament dominated by pro-al-Sisi lawmakers is yet to discuss and endorse the deal. It is unclear how the court’s ruling will affect the parliamentary debate.