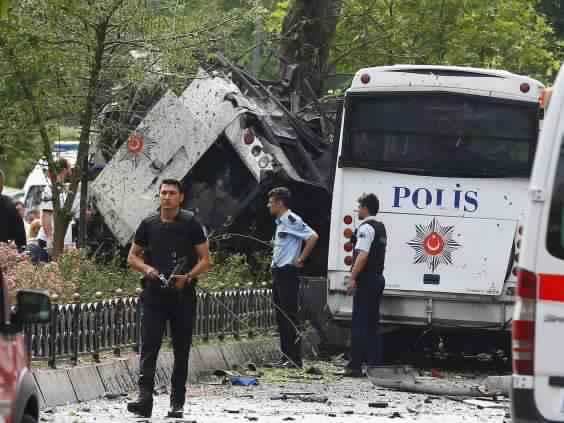 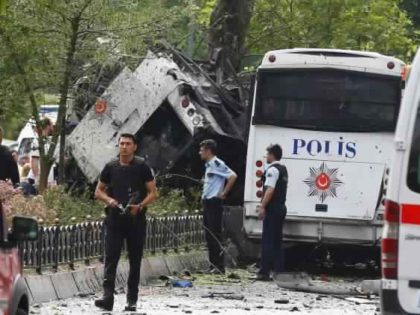 In a statement released Wednesday by the Foreign Affairs Ministry, the North African Kingdom expressed its full solidarity with Turkey over this despicable criminal act contrary to the universal human values.

“Based on its unwavering stance over terrorism and extremism, Morocco underlines the need to coordinate efforts internationally and regionally to face the threat of extremist groups seeking to sow discord, chaos and violence across the world”, said the press release.

It also supports the measures taken by the Turkish authorities to ensure security, protect citizens and preserve the country’s stability.

The Istanbul bombing of Tuesday was the fourth major attack in Turkey’s largest city this year. No group has claimed it, but President Recep Tayyip Erdogan pointed to the involvement of Kurdish militants.

Turkish media said four people had been arrested but gave no details. The banned Kurdistan Workers’ Party (PKK) and one of its offshoots have claimed previous attacks on security forces.

The attack, which left 36 people injured, three of them critically, occurred near the city’s historic Beyazit Square neighborhood, a major tourist attraction, and an Istanbul university building.

According to Istanbul’s governor Vasip Sahin, the explosives were remotely detonated as the bus passed through the busy Vezneciler district at the morning rush hour.

Turkey has been rocked by a string of terror attacks over the past year as it weathers bombing campaigns carried out both by ISIS and Kurdish militants.

In March, at least 37 were killed when a car bomb detonated near a bus stop in the capital, Ankara, in an attack claimed by a Kurdish militant group.