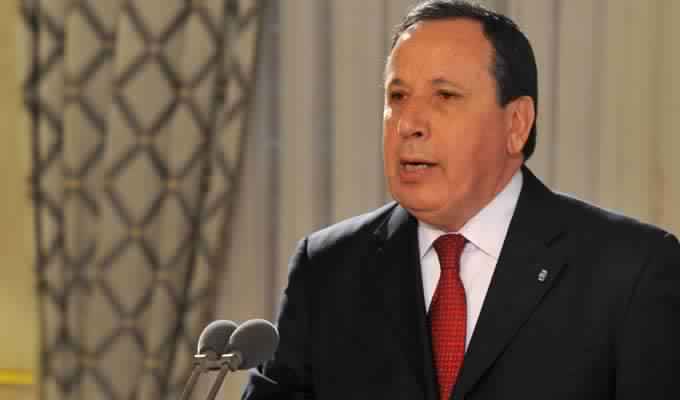 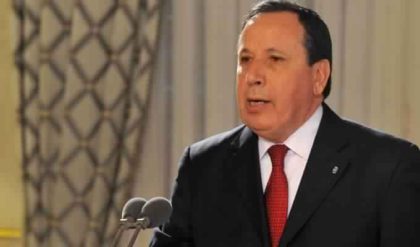 The European Parliament on Wednesday approved a plan to lend Tunisia €500 million on favorable terms to help it reduce its external debt and consolidate its democratic mechanisms.

Rapporteur of the debate Marielle De Sarnez (ALDE,FR) emphasized that it is “a loan which Tunisia will have to repay, even though its debt continues to rise.”

The North African country will have to sign a Memorandum of Understanding with the European Union (EU) Commission pledging structural reforms and sound management of public finances before the money is transferred.

Tunisia will also have to ensure effective democratic mechanisms, rule of law and respect for human rights, all of which are to be monitored by the EU as part of the deal.

When this is done, Tunisia will have the opportunity to take up the loans within a period of two and a half years.

Sarnez stated before the vote on the loan that “economic downturn, soaring unemployment, and terrorist attacks” are Tunisia’s major challenges and the situation has been aggravated by the arrival of refugees from Libya estimated at around 20% of Tunisia’s population. “Europe really needs to stand by its side now” and make the money available before summer, she said.

Tunisia’s foreign minister Khemais Jhinaoui said in an interview with UK-based Evening Standard they are trying to build a “modern Muslim country espousing international values of democracy, liberty and human rights” and that has made it a terrorist target. “Tunisia is the anti-model of their system,” he said in reference to extremist groups that “want to impose something going back to the Middle Ages.” He urged the UK to review its travel warning that has seriously affected the arrival of tourists.

The EU has given Tunisia hundreds of millions of euros in loan and aid since 2013 and Sarnez urged the EU Commission to “start thinking” like France and Germany and convert its debt into investments.

On 1 June 2016, the Council also endorsed the decision to provide a maximum of €500 million in macro-financial assistance to Tunisia.

A forum on “A New Transatlantic Strategy for a Democratic Tunisia” was held on Tuesday by the Atlantic Council Rafik Hariri Center for the Middle East.

Experts sitting at the panel discussion indicated that both the U.S. and the EU should have Tunisia as a priority.