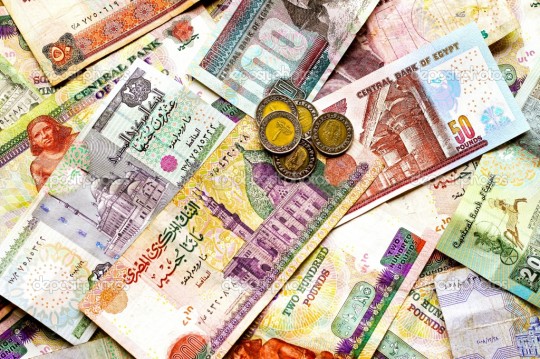 Egypt finance minister Muntaz al-Said announced on Wednesday that a new 10% tax on major transactions have been approved by a special cabinet that was formed for this purpose. Although no time limit has been precisely set, according to him this tax will mainly be on gains acquired on Initial Public Offerings (IPOs) and also on all acquisitions with a “deal exciding 33 percent of the company’s capital or shareholder’s rights”. However, the President had told the press in august that no new taxes would be added. The approval of this new tax by the President may be a very unpopular decision in this country trying to regain stability. In addition, since the Parliament was dissolved because of non working voting methods, according to the Minister of finance this tax remains a draft and needs to be approved by both the President and the Parliament.  On the other hand, an International Monetary Fund technical team has been in Cairo to respond to Egypt’s demand for a loan after last year’s uprising that crashed finances of the country. The talks of the cabinet meetings are expected to last two weeks.  A $4.8 billion loan is being negotiated and results are expected to be presented to International Monetary Fund’s board by Mid-November. Egypt may hope for “final approval by mid-December” says Muntaz al-Said. Finally he informed that plans are being laid out to reduce public debt about 65 to 70 percent of GDP by 2016/2017. All of this deals and decisions would allow this government to regain credibility in investor’s eyes. But most of the decisions might not be accepted easily by the popular opinion so “it has now become a political decision” says Osama Mourad of Arab Finance Brokerage.