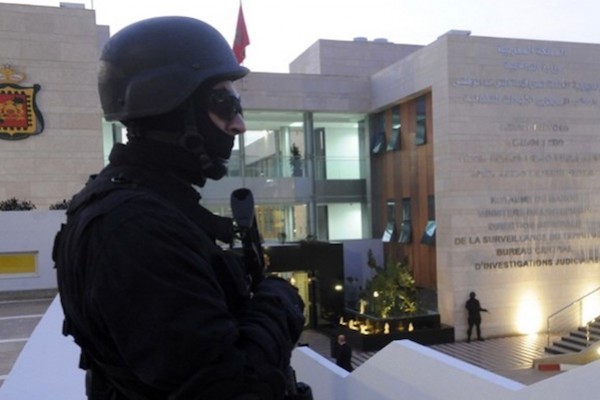 Morocco, Key Regional & International player in the Fight Against Terrorism 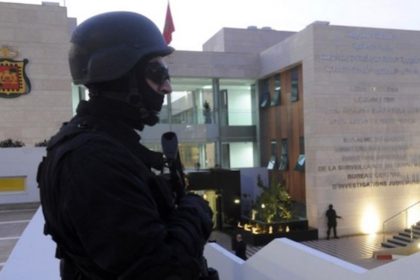 Morocco plays a key role on the regional and international levels in the fight against terrorism, said European MP Gilles Pargneaux during his latest visit to the North African Kingdom.

“The relationship between Morocco and Europe is very extremely important”, he added, voicing European MPs desire to see cooperation between the two sides enhanced further in the war against Islamic extremists, making reference to Morocco’s valuable contributions made in counter-terrorism.

Following the breakthrough made by the Moroccan intelligence services which helped the French police to pinpoint the hideout of the terrorists responsible for the Paris deadly attacks, several European countries reached out to Morocco seeking assistance and cooperation in the fight against jihadist fighters and Islamic fanatics.

Spain, Belgium and other European countries have indeed stepped up their security cooperation with the North African kingdom following the Paris attacks, acknowledging that the Moroccan intelligence input was vital and helped foil further terror plots and save lives.

The Moroccans are waging tireless war against Islamic extremists and fanatics as shown by the numerous Isis cells disrupted in the country.

According to newly set up Central Bureau of Judicial Investigation (BCIJ), dubbed Morocco’s FBI, over 160 terror cells have been dismantled since 2002, and nearly forty terror plots were foiled the past three years.