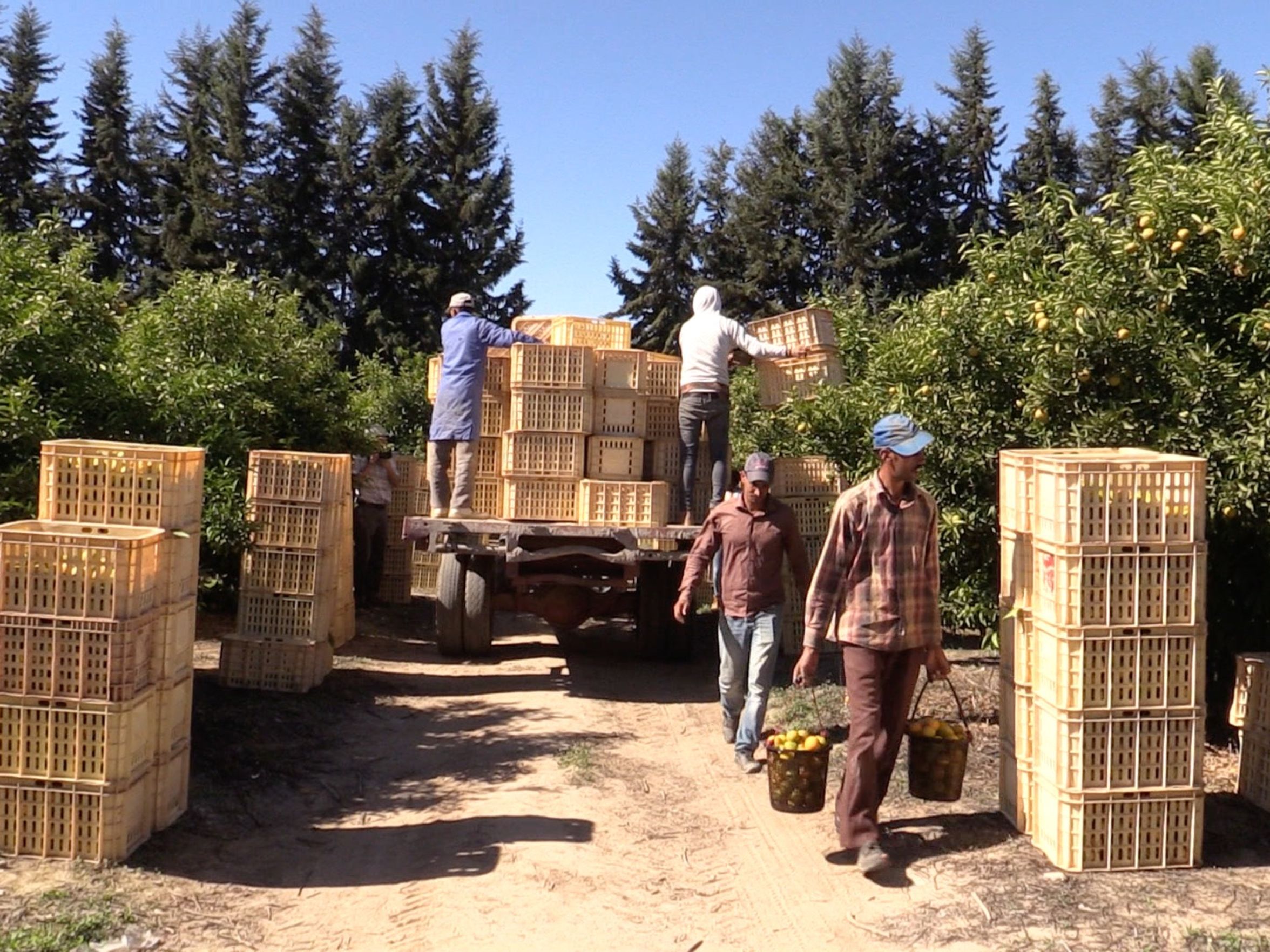 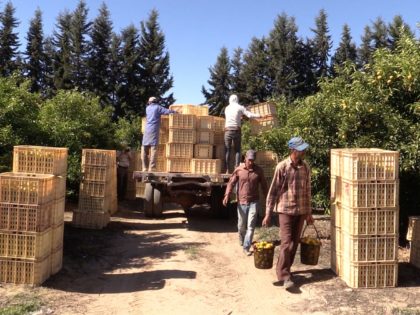 Moroccan government on Monday cut its economic growth forecast for this year to less than 2 percent from 3 percent, as the North African kingdom experiences its worst drought in three decades.
Morocco’s economy grew 4.7 percent year-on-year in the fourth quarter of 2015, up from 2.2 percent in the similar 2014 period thanks to higher agricultural output.
Agriculture accounts for 15 percent of the Kingdom’s economy.
According to the finance minister Mohamed Boussaid, the Kingdom expects a cereal crop of 3.35 million tonnes this season, down from last season’s record 11 million tonnes. The harvest includes 1.86 million tonnes of soft wheat, 870,000 of durum and 620,000 of barley.
To meet demand for its 34 million people, the country may almost double imports to 4.76 million tons in the 2016-17 season.
“Except grains, all other agricultural cultivations are doing well,” Mohamed Boussaid told reporters, adding that non-agricultural sectors were also buoyant.
Moroccan farmers had planted 3.2 million hectares of grains by early February for this year’s harvest, about 40 percent less than usual, the national federation of grain traders said in March.
The government wants to boost farming, partly though subsidizing seeds and irrigation equipment.