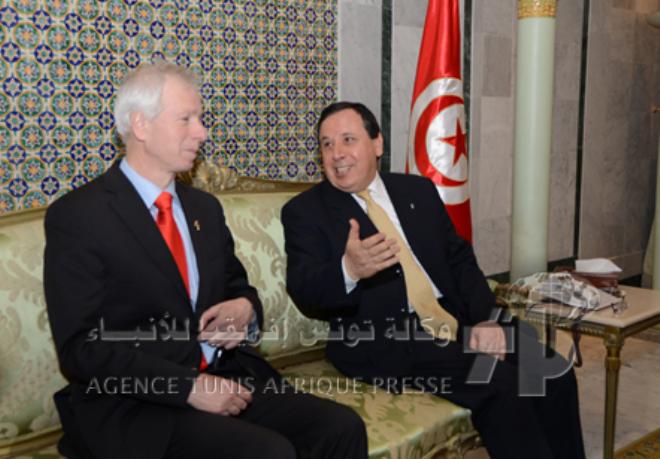 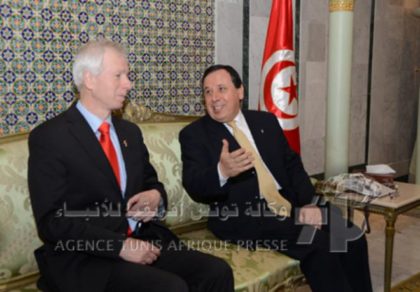 Canada Saturday launched a $4 million security partnership with Tunisia to help the North African country address the growing terrorism threat, which has utterly crashed its economy.

Visiting Canadian Foreign Minister Stephane Dion told reporters in Tunis that Canada would not let Tunisia fall into decay due terrorism after it chose the path of democracy and stands ready to work hand in hand with the North African country to overcome security concerns posed by growing terrorism.

“The international community must support Tunisia in its fight against terrorism,” Dion said during a joint press conference with his Tunisian counterpart, Khemaies Jhinaoui.

For the Canadian top diplomat, endorsing the North African country will be profitable to the world.

“Tunisia’s future is a bit the world’s future,” Dion said.

“Our two governments will make sure that partnership (….) is extremely efficient to lift Tunisia out of the vicious spiral where security is linked with economy.”

Canada has joined scores of countries, including the US and France, which have pledged support to Tunisia to help it win its fight against terrorism.

Despite a successful transition into democracy, the north African country has been stranded in constant security instability marked by three major terrorist attacks which hit the country last year killing scores of people among whom 59 foreign tourists.