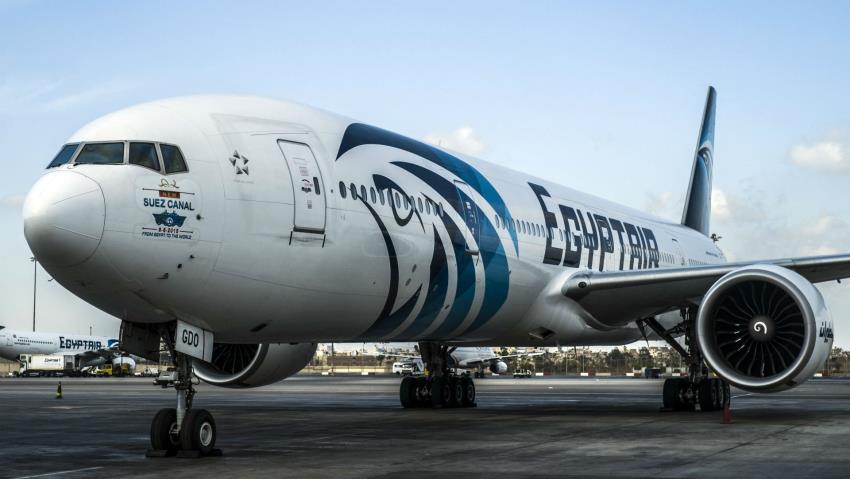 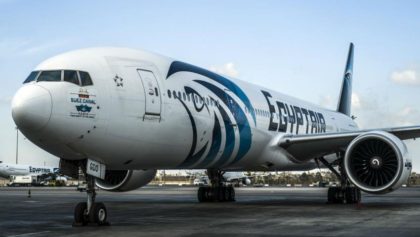 Egyptian national forces and coastguards assisted by Greek forces have been mobilized on the Mediterranean to look for the missing EgyptAir flight MS804, which disappeared from radar between Paris and Cairo.

The plane Airbus A320 is believed to have crashed into the Mediterranean at 2:30 am local time, around 280km north of the Egyptian coast.

Egyptian navy, air forces and coastguards have been dispatched to the area. Greek naval forces have also joined search. Greek authorities also announced they had “helicopters on standby in case rescue operations were necessary.”

The aircraft carrying 56 passengers and 10 crewmembers reportedly went missing around 16km after entering Egypt’s air space. The airline published a list of passengers, made of 30 Egyptians, 15 French, two Iraqis, and one each from the UK, Belgium, Kuwait, Saudi Arabia, Sudan, Chad, Portugal, Algeria and Canada.

The flight took off from Paris, at Charles de Gaulle airport at 11.09 pm local and was expected to touch down in Cairo at 2:05am local time.

French President Francois Holland reportedly spoke with his Egyptian counterpart al-Sisi and pledged to uncover the causes of the incident.

France has offered to send planes and boats to help search for the missing EgyptAir flight.

This latest plane incident renews security concerns about Egypt’s aviation. In March, a man said to be “psychologically unstable” hijacked an EgyptAir plane and diverted it to Cyprus for personal reasons. He finally surrendered himself to Cyprus authorities.

In October, a Russian plane en route to St Petersburg, Russia came down in the Sinai few minutes after takeoff from Sharm el-Cheick airport. All 224 people on board were killed. Russian and western authorities said the crash was a terror act. IS local franchise in the Sinai claimed responsibility for the crash.