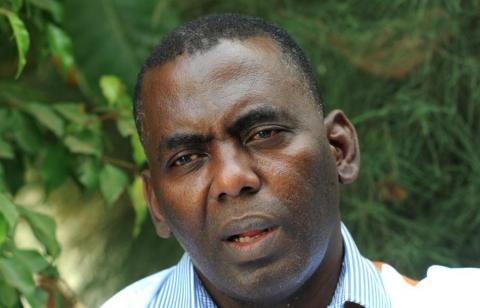 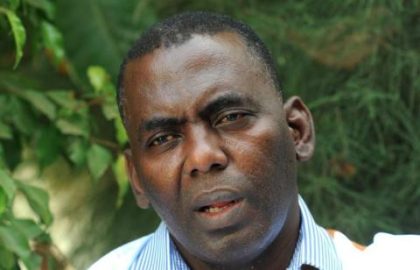 Biram ould Abeid and Brahim ould Bilal respectively President and deputy President of IRA Mauritanie, an NGO combatting slavery in the country, have been ordered free by the Supreme Court which has requalified charges pressed against them during previous court hearing.

The two activists were formerly accused of belonging to non-licenced organization and staging a rebellion rally in January and August. The Supreme Court requalified the charges against the two: “peaceful rally.” The court argued that given the new definition of charges, the defendants should only be jailed for two months or one year, and given that they have already been jailed for 18 months, they should be set immediately free.

The court, according to the activists’ lawyer Brahim Ould Ebetty, referred the case to the court of appeal which is expected to give its final ruling.

A source at the prison where the activists are held told French AFP that measures are being taken for their release.

Biram ould Abeïd and Brahim ould Bilal were arrested in November 2014 in the South of the country as they were campaigning against the continued phenomenon of slavery in Mauritania. They were sent to jail and handed two years in prison in January and in August following an appeal last year.

Authorities accused them of belonging to a non-licenced organization and plotting against the regime.

Mauritania abolished slavery in 1981 but the practice, according to human rights groups, is still perpetuated by some groups of people.

The country’s parliament last year adopted a strong stance against the phenomenon criminalizing the practice as “crime against humanity.” They increased prison sentences up to 20 years instead of five years adopted decades ago.