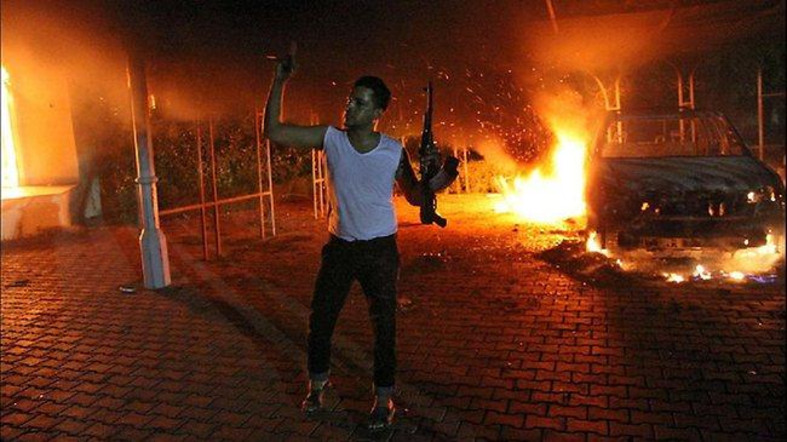 Libya: US Drops Death Penalty against Ringleader of 2012 Attacks on US Benghazi Mission 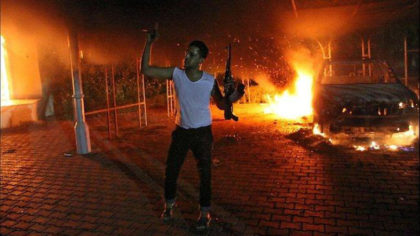 US justice authorities Tuesday announced they will not seek death penalty against main suspect of the 2012 attacks on the US embassy in Benghazi which caused the death of the US envoy and three other people.

“The United States of America … hereby gives notice that the government will not seek imposition of the death penalty if the defendant is convicted of any capital crime charged in this case,” US Attorney Channing Phillips wrote in a notice filed with the US District Court in Washington.

The decision is said to have been made after US Attorney General Loretta Lynch discussed the matter with state prosecutors.

Ahmed Abu Khatallah, a Libyan said to be 45 is suspected for masterminding attacks against US embassy in Benghazi in 2002, is facing “an 18-count indictment over the killing at an American diplomatic and intelligence compound.” He was captured in 2014 by US Special Forces and transferred to the US on board a US navy ship.

Khatallah appeared several times before the court flanked by his lawyers who unsuccessfully battled to have charges against him dropped and secure his return to Libya.

Even though the prosecutors are dropping the death penalty, Justice Department spokeswoman Emily Pierce indicated that Khatallah’s prosecution will go ahead.

“The department is committed to ensuring that the defendant is held accountable,” Pierce said in a statement.

The defendant’s lawyers praised the US Attorney General’s decision to abandon the death penalty indicating that it was the correct decision.

A group of armed men stormed the US embassy in Benghazi in 2012 killing in the attacks, US envoy to Libya, Chris Stevens along with Sean Patrick Smith, a State Department information management officer. The mission was set on fire and a CIA annex not far from the mission also came under attack. Two American security agents namely Tyrone Woods and Glen Doherty also died in the attack.

US officials blamed Libyan Ansar al-Sharia for the attacks.