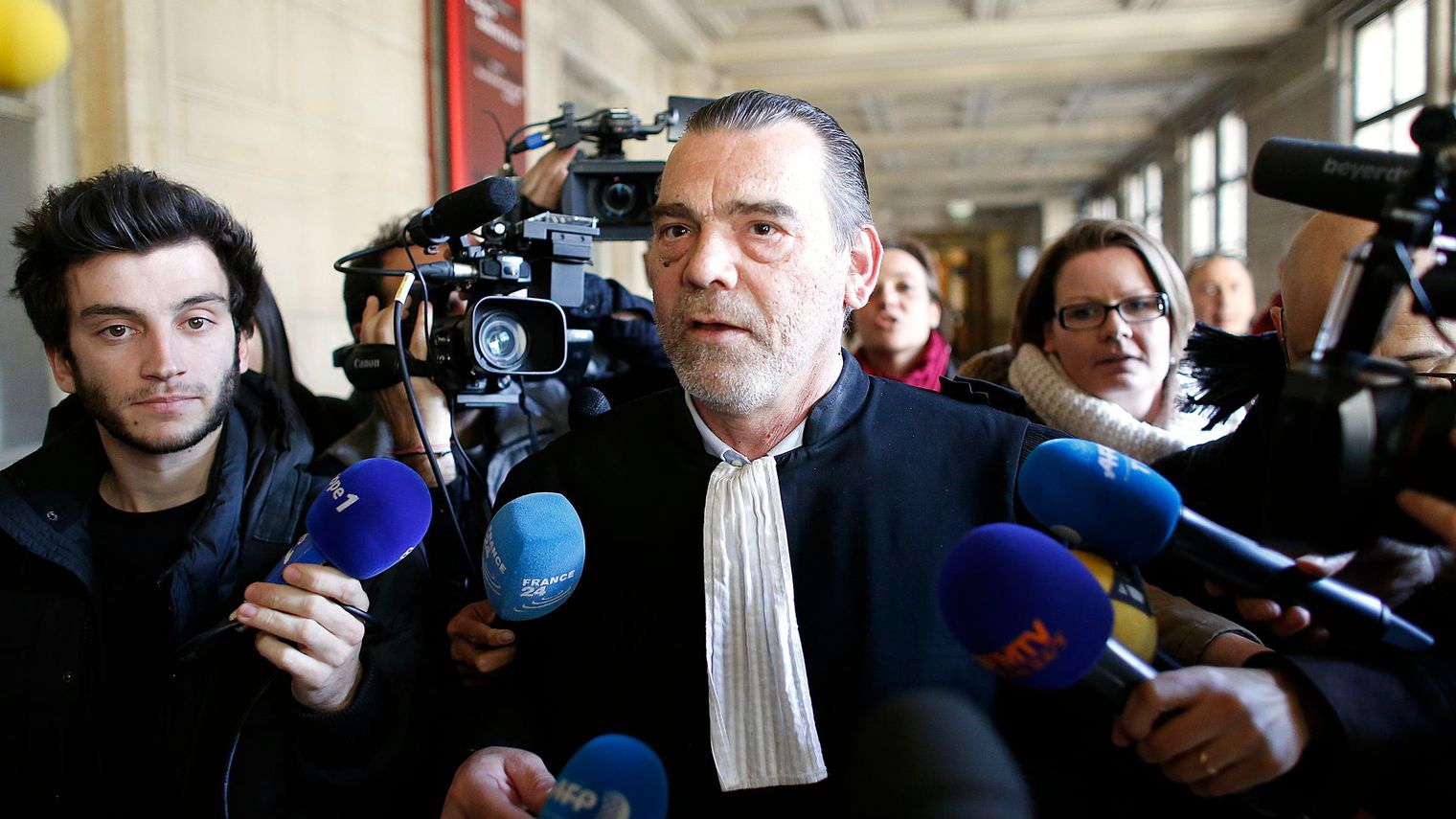 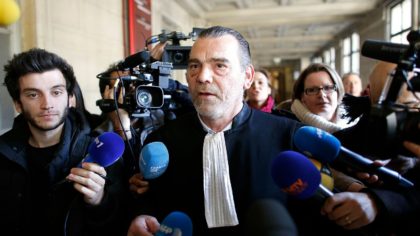 Increasing number of voices, including families of Paris attacks victims, have expressed their discontent over the payment by the State of a lawyer to assist Salah Abdeslam in the process of investigations. The suspect number one in the attacks is now in custody in France.

Elisabeth Boissinot, mother of a 25-year-old young woman killed in the attacks and other numerous voices accused the state of supporting terrorism as the government is about to take charge of services of Frank Berton; lawyer of Abdeslam.

Her comments came after Berton recently indicated that he would be paid for his services by the state. A judicial assistance is to be granted to the terrorist according to the law.

The French law grants such assistance to a defendant whose monthly income is below €1000 or €1,500.

Boissinot warned that she will, in case the state covers legal services of her daughter’s criminal, freeze her taxes. She indicated government’s action means that French tax payers are indirectly supporting terrorism.

However other legal experts indicated that to say that the state is paying a terrorist’s lawyer is overblown and that the €1,000 fee to be paid to Berton is a flat rate for the entire investigation.

Abdeslam has become the suspect number one of Paris attacks, which killed 130 people last year in November. After several months of hiding, he was caught last March in Belgium.

The 26-year-old French was transferred last month from Belgium to France under tight security measures. He has been identified as the logical mastermind of the attacks.

He appeared before a court last month on charges of murder and being part of a terrorist organisation.