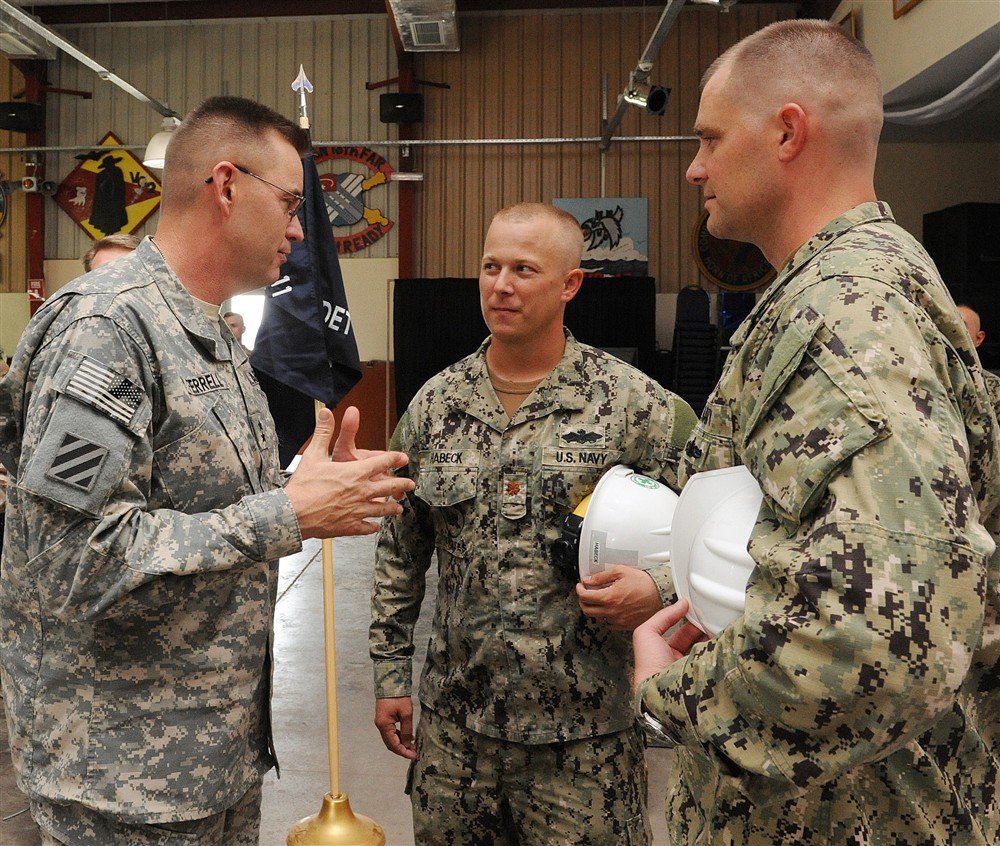 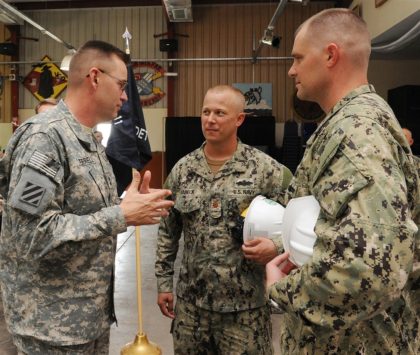 The American government and Senegal on Monday signed a cooperation agreement to ease the deployment of American troops to the West African nation to counter humanitarian crises, natural disasters or terrorist attacks.

The accord will give US troops access to areas in Senegal, such as airports and military installations, in order to respond to security or health needs, according to officials, who did not talk about US bases in the country.

The accord allows for “the permanent presence of American soldiers in Senegal” and aims to “face up the common difficulties in security” in the region, said Senegalese Foreign Minister Mankeur Ndiaye.

Security analysts say following attacks on foreigners in Burkina Faso, Mali and recently in Cote-d’Ivoire, Senegalese capital Dakar is an obvious next hit because of its popularity with expats.

Major hotels that host foreigners have been told to improve their security measures or face closure, and the police presence in Dakar has markedly increased.

Senegal is a beacon of peace and stability in West Africa and a strong economy in the region but it also shares borders with Mali, where AQIM is principally based in the Sahara Desert.

Senegalese President Macky Sall has warned that extremism has no place in his nation, where Muslims and Christians coexist peacefully.