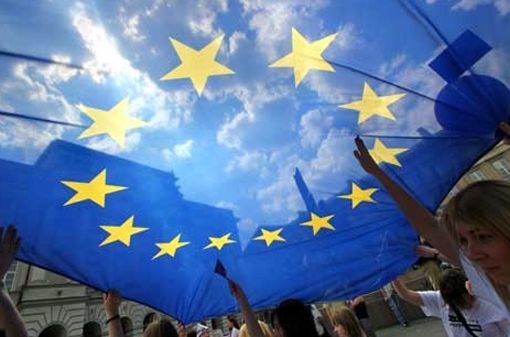 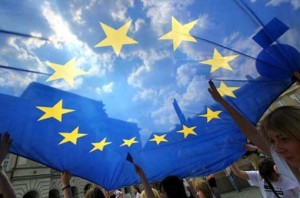 The EU has issued lately its revised import preference scheme – known as the Generalized Scheme of Preferences (GSP) – for developing countries most in need which will take effect from 1 January 2014. The new list of beneficiaries from GSP does not include North African countries: Algeria, Egypt, Jordan, Lebanon, Morocco & Tunisia. With the exception of Mauritania, all the other six North African will be deprived from the European GSP which aims to encourage developing countries exports by allowing their products preferential access to the markets of developed countries.
EU Trade Commissioner Karel De Gucht says the GSP has been revised to make Europe’s preferential import scheme more effective. “It was an important recognition that key developing economies have become globally competitive”, he adds, stressing that “this now allows us to tailor our pro-development trade scheme to give the countries still lagging behind some additional breathing space and support”.
The primary objective of the GSP is to contribute to the reduction of poverty and the promotion of sustainable development and good governance. Preferential tariff rates when exporting to the EU market enable developing countries to participate more fully in international trade and generate additional export revenue to support them in developing industry and jobs and reducing poverty.
The current GSP scheme will remain valid until 1 January 2014, thus giving economic operators time to adapt to the revised regime approved by the European council and Parliament following a proposal made by the European commission.
In 2011, imports that received GSP preferences were worth Euro 87 billion, which represents around 5% of total EU imports and 11% of the total EU imports from developing countries.
The EU has launched GSP in 1971 in a move to help exporters from developing countries pay lower duties on some or all of what they sell to the EU. This gives them vital access to EU markets contributing to the growth of their economies.
For the EU officials, the new GSP seeks to help namely the least developed countries as well as  low and lower-middle income partners. It also uses GPS as an incentive and leverage tool to promote good governance and sustainable development.