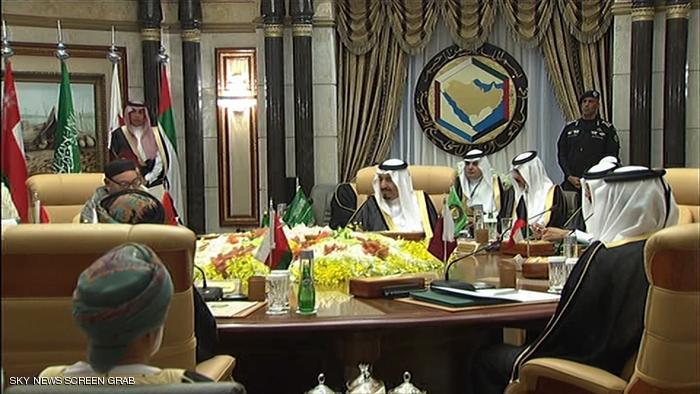 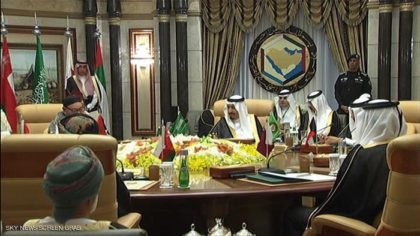 King Salman of Saudi Arabia has reaffirmed that the member countries of the Gulf Cooperation Council reject any act that may affect Morocco’s supreme interests.

In his opening address before the first Morocco-GCC summit held Wednesday in Riyadh with the participation of King Mohammed VI, King Salman reaffirmed “total rejection” by Saudi Arabia and the other member states of the Gulf Cooperation Council “of any act that may affect Moroccan supreme interests, on top of which the Moroccan Sahara issue.”

Underlining that the leaders of the GCC member states all “hold a great reverence for King Mohammed VI, for his country and for his brotherly people,” King Salman said this first summit “is but a reflection of the special and exceptional relations, binding GCC member states and Morocco.”

He asserted in his name and on behalf of the GCC member states’ leaders, the keenness to put their bilateral relations with Morocco, “at the highest levels, in all political, economic, military and security-related aspects.”

“This meeting will unify our stance, enhance our solidarity and expand our relations to more realms, to best serve the interests of our countries and peoples,” King Salman said.

King Salman also voiced appreciation for Morocco’s support for the causes of the GCC countries, recalling, “with reverence” the North African Kingdom’s participation in Kuwait liberation war, its initiative to take part in the Determination Storm operation, and its involvement in the Islamic Military Coalition to combat terrorism. All this, he said, confirms our solidarity and shared support of all political and security-related issues.

In his speech before the summit, King Mohammed VI pointed out that Gulf countries, Morocco and Jordan, “which are oases of peace and security for their citizens and a factor of stability in their respective regions” “are facing conspiracies which seek to undermine our collective security.”

“We are all facing the same perils, the same threats, though their origins and manifestations may differ.”
“Therefore, to defend our security is not only a shared obligation, but it is also a collective, indivisible one. Morocco has always perceived the security and stability of Gulf countries as an intrinsic part of its own security and stability. What hurts you hurts us, and what affects us affects you,” he said, adding that Morocco has consistently sought to demonstrate this in all situations and circumstances.

“The aim has been to stand up to all threats in the region, as in the First Gulf War, the operation in Yemen to restore legitimacy and the ongoing security and intelligence cooperation,” said the Moroccan King.

King Mohammed VI voiced pride and appreciation for the constant support GCC members have been giving his country for the defense of its territorial integrity, saying that “the question of the Moroccan Sahara has always been the cause of Gulf countries as well.”
The Sovereign recalled that in 1975, delegations from Saudi Arabia, Kuwait, Qatar, the Sultanate of Oman and the United Arab Emirates took part in the Green March for the recovery of our southern provinces.

“The participants included my brother, His Highness Sheikh Mohammed bin Zayed Al-Nahyan, Crown Prince of Abu Dhabi, who was 14-year old at the time,” the king said, adding that “since then, the Gulf States have spared no effort to uphold our just cause and defend Morocco’s sovereignty over its entire territory.

The leaders participating in the summit held afterwards a closed-door session before they took part in a dinner banquet hosted by King Salman.