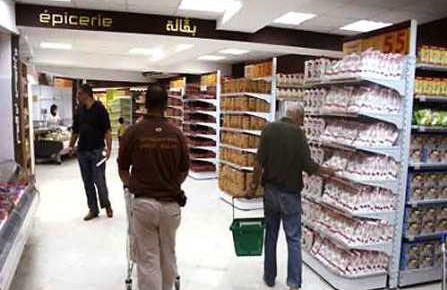 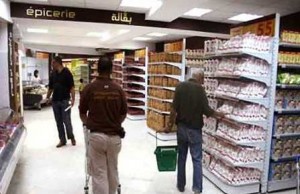 Secrertary General of the main Algerian trade union, l’Union Générale des Travailleurs Algériens or General Union of Algerian Workers, has called on authorities to encourage the consumption of Algeria-made products to reduce the country’s imports bill that stands at some of $ 60 billion.
The UGTA Secretary General, Abdelmajid Sidi Said, argued in remarks to a local daily that the move would help improve the citizens’ purchasing power, boost the production of domestic enterprises and companies, both public and private, and help create jobs.
He explained that the best way to ensure the success of this scheme is to ban the imports of all goods and products that can be locally manufactured and produced, underscoring the expected impact of these measures on employment and social cohesion.
He also proposed to increase taxes on all imports to encourage consumption of locally made items.
The unionist, who recalled that the approach has been adopted in the manufacturing of drugs, said it is quite possible to reproduce the same scenario for other goods, including industrial products, foodstuffs, clothing items etc.
He warned however that Algeria must act quickly if it agrees to enforce the ban on imports to encourage domestic production before it adheres to the World Trade Organization which prohibits such restrictions.
After he noted that several Western countries take measures to protect their domestic production, the UGTA Secretary General said he is fully aware that his proposal to ban imports will be criticized by Algeria’s suppliers as a protectionist move, but for him this is a prerequisite if the country wants to diversify its industries and generate non-oil growth.
He argued further that his proposed strategy can place Algeria among emerging countries and help it develop an economy that can meet Algerian consumers’ needs and put an end to excessive reliance on imports.
Abdelmajid Sidi Said’s arguments seem quite sound but will those who are controlling the imports market share his views?