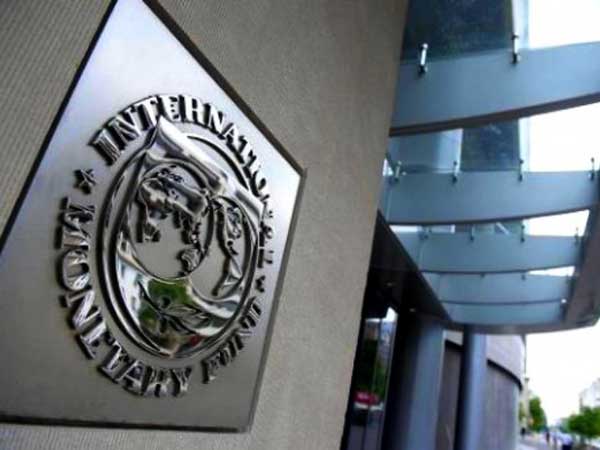 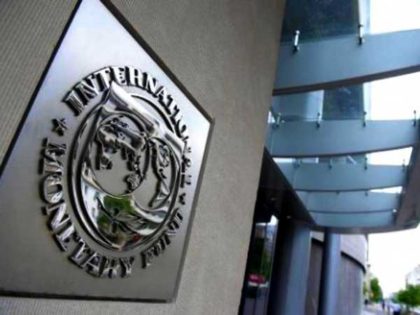 IMF’s economic predictions for Algeria augur no growth for 2016 while forecast for 2017 signals further slump in the country’s economy with GDP expected to go down to 2.9 per cent, with payment balance estimated at 16.2 per cent of the GDP.

Forecast for 2017 is no good for Algeria either, with date pointing at a continuing collapse of the economy to reach 2.9 per cent.

Authorities expect figures to bounce in 2021 to reach 3.4 with economic reforms being adopted to keep the country’s economy floating.

The current economic and financial situation has crippled government capacity to recruit. Estimated at 11.3 per cent of the population in 2015, the unemployment rate will stay relatively unchanged for 2016 (11.6 per cent) but IMF experts fear a slight increase for 2017 (12.1 per cent).