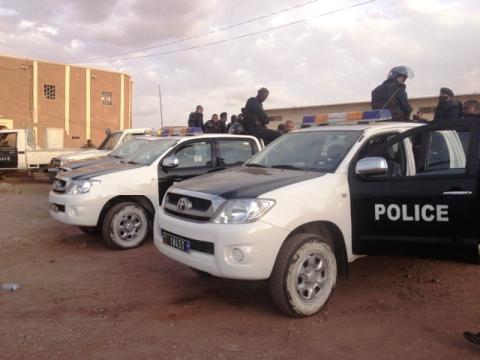 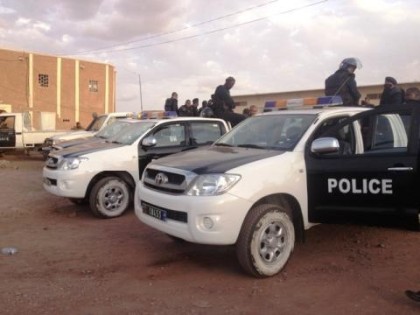 Jeddna Deida and Babakar Baye Ndiaye, respectively managing editor of “Mauriweb” and webmaster of “Cridem” were handed provisional release following their arrest on Thursday after the President’s son Badr Ould Abdel Aziz accused them of defamation for reporting that he had shot a shepherd of the ruling family’s farm situated north of capital Nouakchott, two weeks ago. Badr Ould Abdel Aziz said the information were baseless and fabricated.

Reports add that Deida and Ndiaye were released after dozens of journalists took to the streets in the capital to demand their swift release.

Badr Ould Abdel Aziz according to reports is not at his first alleged shooting incident. He reportedly shot a girl named Rija Mint Weiss Ould Seyad, in the chest, in January 2012. He was also reportedly shot in July 2014.