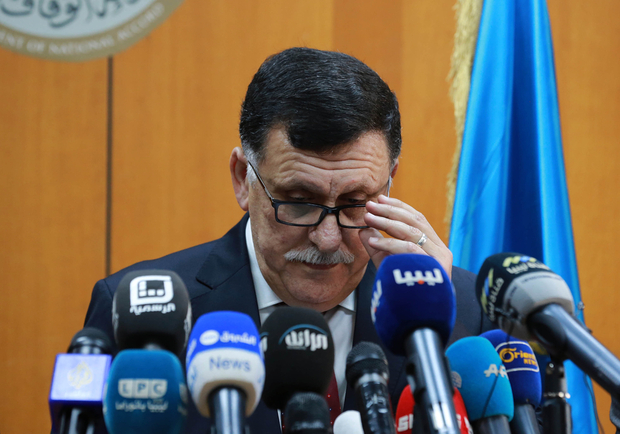 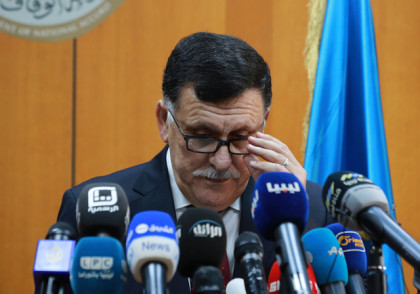 Libya’s unity government yet to be approved issued Monday a decree freezing all state and institutions bank accounts expect for accounts for state salaries.

The decree followed a meeting between the Presidency Council, the Central Bank of Libya (CBL,) the Audit Bureau and major banks in an attempt to discuss the urgent financial and economic problems plaguing the Libyan economy and national currency which has seemingly lost its value.

The Faiez Serraj-led Presidency Council, since arriving in the capital Tripoli last Wednesday, has sought to assert its authority and has been enjoying approval of key actors including the Libyan Tripoli-based National Oil Corporation (NOC) in control of the country’s oil production and sale.

The Presidency Council issued another decree announcing the establishment of a finance committee headed by one of its members to oversee financial affairs until ministers of finance, economy and planning are approved by the House of Representatives (HoR.)

Even though Prime Minister-designate Serraj is gradually receiving the support of Libyans, he is still unsure whether Libya’s internationally recognized parliament known as House of Representatives (HoR) will bless his government. The HoR expected to endorse the unity government, according to the December political accord signed in Morocco, has failed several times to proceed to the vote.

The House led by President Aguila Saleh has maintained that until it approves the unity government, it remains “sole legitimate authority in Libya.”

It reportedly issued a statement rejecting EU sanctions against Saleh, and against the Head of Tripoli’s unrecognized government now reportedly based in Misrata as well as Head of the HoR’s rival parliament General National Congress based in Tripoli.

The EU has branded the trio as spoilers of the political process endorsed by the United Nations which has been trying to unite rival factions.