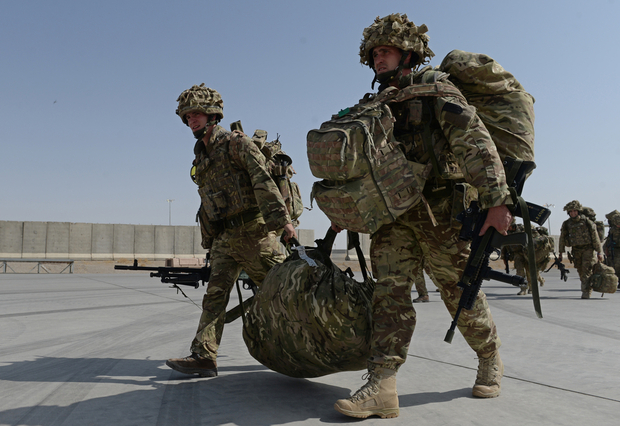 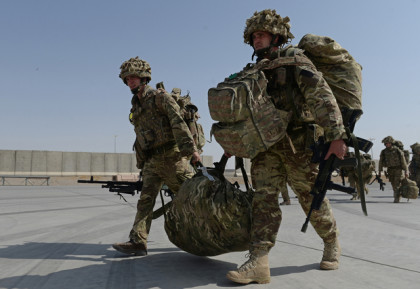 The British Government Tuesday denied plans to send British troops to Libya to shore up the Government of National Accord as the members of the House of Commons were seeking answers.

A government spokeswoman has dismissed allegations by MPs of the Foreign Affairs Committee of the House of Commons that they received confirmed information during their visit to North Africa that the UK was to send up to 1,000 soldiers part of the 6,000 western force to be deployed in Libya to support UN-backed Government of National Accord and fight IS.

“There are no plans to extend airstrikes to Libya nor are there plans to send British troops to provide security on the ground in Libya,” the spokeswoman said.

The Foreign Affairs Committee’s chairman Crispin Blunt had sent a letter to Foreign Affairs Secretary Philip Hammond asking him to provide clarifications and set out how the deployment ‘is consistent with our policy objectives’.

Libya descended into chaos following ouster of former ruler Gaddafi in 2011. The country has been without central government since 2014 after a powerful Islamist movement known as Libya Dawn chased out the Government out of Tripoli to the East of country.

Over the weekend, the UN-backed unity government announced it received approval from majority of deputies from the country’s international recognized Parliament; the House of Representatives (HoR) to start operating and get established in capital Tripoli controlled by Libya Dawn opposed to the unity government.

London’s denial to send troops to Libya follows Rome’s rejection of allegations that 5,000 Italian troops were on standby to be parachuted in IS-ridden Libya.