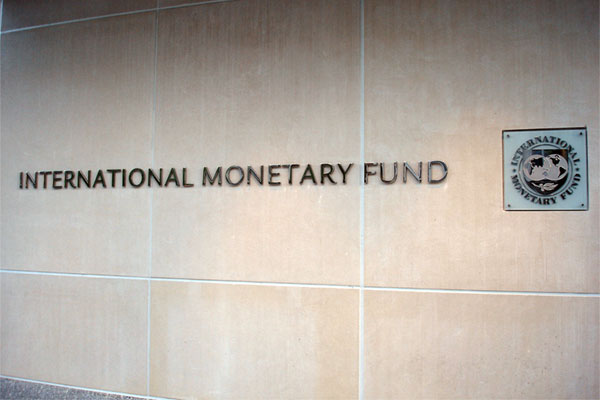 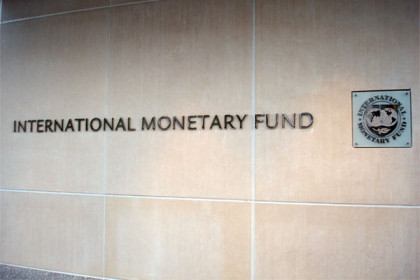 Algeria needs to adjust to the shock created by the oil prices collapse by intensifying fiscal consolidation and speeding up implementing some structural reforms. “Opportunity to reshape Algeria’s growth model should be seized now, before a more rapid adjustment becomes unavoidable.”

The statement was made by a delegation of the International Monetary Fund (IMF) at the end of a two week consultation visit to Algeria.

Algeria is heavily dependent on revenue generated from hydrocarbon exports. It accounts for 95% of total exportations and provides 60% of the budget but that has fallen to 41% in 2015.

Although the 2016 budget was hailed as a “decisive step” in responding to the country’s current challenges, IMF underlined the need to “restore fiscal sustainability and ensure intergenerational equity” by reducing state expenses and diversifying the economy.

Foreign reserves have decreased from $194 billion in 2013 to $143 billion at the end of 2015 prompting IMF to forecast that the “rapidly declining fiscal savings” could reach $121 billion by the end of the year. It called for “wide-ranging structural reforms” to support economic activity and improve the management of state-owned enterprises and opening their capital transparently.

The country’s budget deficit is estimated to reach 16% of Gross Domestic Product with growth at 3.7% and 5% for the non-oil sector while inflation stands at 4.8%. State authorities claim that the country’s reserves provide enough protection.

IMF called for the subsidy programs to be revised to be “a more targeted social action” because they are currently “counter-productive” since the generalized policy benefits the richest households. Algeria uses subsidies to calm down social tensions and prevent the outburst of protests.