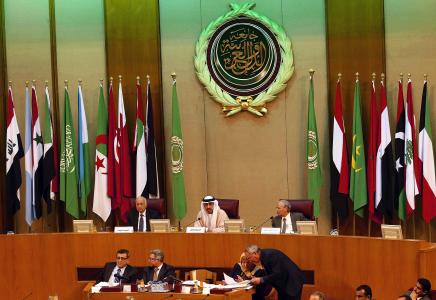 Arab League S.G to Step Down in July, Successor already Picked up 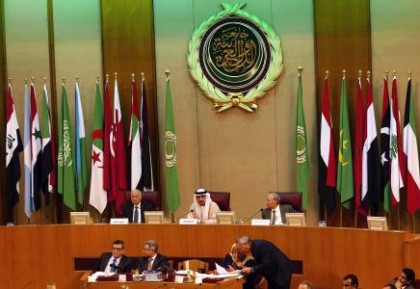 The Arab League will be choosing a new Secretary General in July after Nabil al-Arabi revealed that he had told the Egyptian Government not to renew his mandate.

The Arab League is headquartered in Cairo and is traditionally headed by an Egyptian diplomat except for the eleven years that followed the Egyptian-Israeli peace treaty when it was transferred to Tunis.

President Sisi has already picked up al-Arabi’s successor according to foreign ministry spokesperson Ahmed Abu Zeid. Yet, the identity of the nominee will not be made public until “necessary high-level consultations” are held over the few coming days. The Egyptian President has reportedly started contacting Arab League member states for their support to his nominee.

Arabi is eighty years old and served only a term at the pan Arab body. He had held the Foreign Affairs portfolio for about four months before becoming Arab League chief in 2011.

The next general assembly of the league will be held in April instead of March following Saudi Arabia’s request for a postponement.

The Summit meeting was to be held in Marrakech, Morocco, but Rabat turned down hosting the 27th session due to the league’s “lack of important decisions and concrete initiative to submit to the heads of states” among other issues which it lamented would only make the gathering “approve ordinary resolutions and pronounce speeches that give false impression of unity.”

The statement released by the Moroccan Foreign Ministry mid-February added that “Arab leaders cannot confine themselves, once more, to simply analyzing the bitter situation of divergences and divisions without giving decisive responses.”

North Africa Post's news desk is composed of journalists and editors, who are constantly working to provide new and accurate stories to NAP readers.
NEWER POSTTunisia-France: Juppe Urges Young Tunisians to Have Faith in their Country
OLDER POSTLibya: Mysterious Warplane Shells IS Convoy