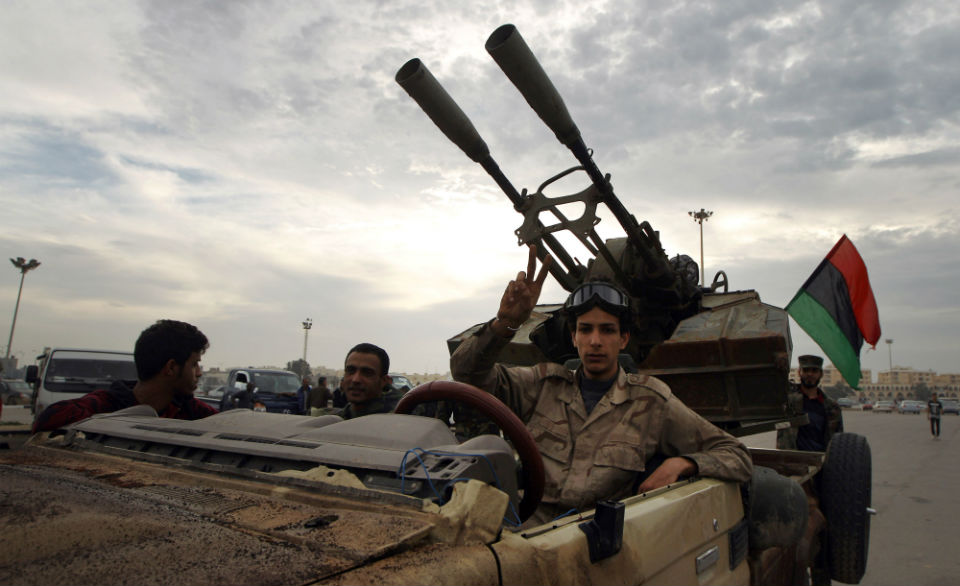 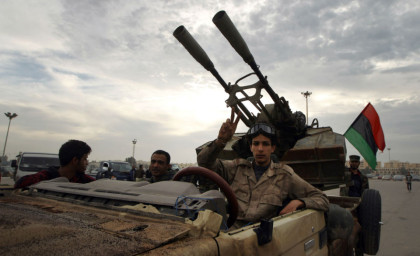 The joint statement issued by the seven governments leaves the HoR at a cross-road of decision which will save or plunge Libya into further chaos.

In the statement, the seven governments said they noted “the spirit of openness and reconciliation embodied in this cabinet. It is not easy to choose the path of reconciliation, but addressing Libya’s humanitarian, economic and security crises requires great courage”.

“We will stand with those who choose this path forward,” the statement said.

They also pointed out that continuing division would only benefit IS and other extremist groups that want to tear Libya apart.

This call came a day after King Mohammed VI and French president François Hollande appealed on the HoR “to quickly approve” the new line-up of the unity government to restore peace to Libya, which is rocked by a violence threatening stability of the whole region.

The Moroccan and French leaders made the call during a meeting they held Wednesday at the Elysee Palace in Paris, while discussing the latest developments of the Libyan conflict, which poses great security challenges in the Maghreb and Eastern Mediterranean.

The joint statement by the seven states tallied warnings issued by the UNSMIL Head Martin Kobler on Wednesday as he met with Libyan Prime Minister-designate Faiez Serraj in Cairo where he called on the HoR and the Libyan sides in favor of the unity government not to waste time.

“Every day lost in political dialogue is a day of gain for Daesh (IS),” Kobler said.

He also warned them of the expansion of the terrorist group which is taking advantage of the chaos and anarchy.

In a separate report, the Libya Herald indicates that Qatar is trying to mend fences between Islamists in the Libyan Dawn Administration which is in control of capital city Tripoli. The group supported by powerful militias is divided between supporters and opponents of the Libyan unity government.

Unconfirmed reports suggest that a number of the Libyan Dawn rival brothers including GNC’s First deputy president Awad Abdul Saddeq and Abdul Wahab Mohamed Abu Baker Gaed on one side [all opposed to the unity government] and on the other side former GNC second deputy president Salah Makhzoum, recently thrown out of the Tripoli-based parliament for signing on for the unity government, and Justice and Construction party leader Mohamed Sawan flew to Doha on the eve of the fifth anniversary of the Libyan revolution in a bid to end divisions.

Meanwhile, “Libya observer” also reports that Khalifa Al-Ghawiel, Head of the Tripoli-based administration who also doubles as acting Defense Minister in the government Wednesday instructed armed forces affiliated to his government to move to late ruler Col. Gaddafi’s hometown Sirte and liberate the city from IS which has turned it into its new base after it took control of the city last year in June.

The terrorist group believed to boast 5,000 fighters has expanded its orbit in the lawless North African country. The group has taken advantage of power struggle between rival administrations and armed groups. In January it launched sporadic attacks on Libya’s main oil terminals in an attempt to control the oil production.