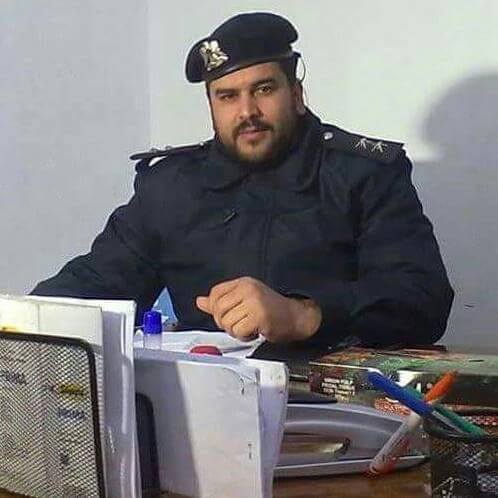 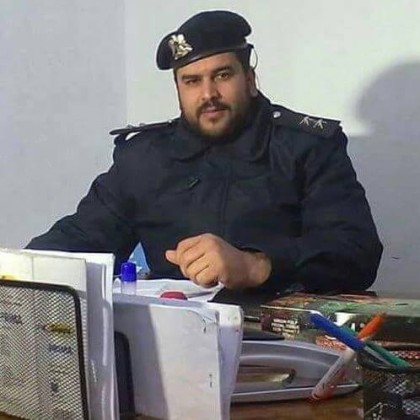 Some 180 French troops have reportedly arrived in Libya to support the Libyan National Army linked to the Libyan internationally recognized government based in the East of the country.

However, Libyaobserver pointed out that troops are unwelcome as Lieutenant Faraj Aqeim, the Head of Special Forces for Fighting Terrorism and Corruption, linked to the Libyan National Army demanded that the troops immediately leave the Libyan territory.

“Those who are responsible for bringing these French soldiers to Libya should reconsider their actions and try to fix the situation,” Aqeim said.

This latest development contradicts recent comments by French former Foreign Minister Laurent Fabius suggesting that France had no plan for military intervention in Libya and was working to bring rival sides in the Libyan crisis to appoint a unity government.

The presence of the French troops followed recent reports that UK and US troops arrived in war-torn Libya.

End of last year, the Pentagon admitted that a US military squad arrived in Libya but was kicked out as soon as it arrived. The Pentagon said the troops travelled to Libya to assist the Libyan National Army.

The Obama Administration is mulling plans to intervene in Libya in a move to flash out the Islamic State which has established its new base in Gaddafi’s country after taking advantage of political struggle between rival administrations.

The UN-backed Presidency Council tasked to appoint a new central government has been embroiled in internal divisions. It however announced on Sunday a new revamped 18-member unity government, after Tobruk-based House of Representatives (HoR) rejected last month a first cabinet line-up deemed too large.

The new cabinet will be subject to vote in the HoR which is expected to endorse it.

Last week, UNSMIL Chief Martin Kobler blamed the Presidency Council and the HoR for delaying the cabinet endorsement and held them responsible for the Islamic State’s expansion and the deterioration of the humanitarian crisis. Around 1.3 million are in need of aid.