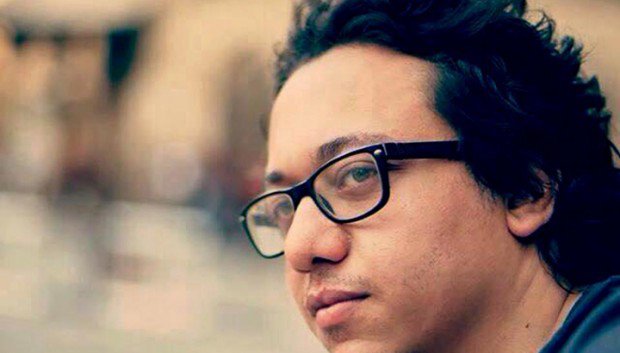 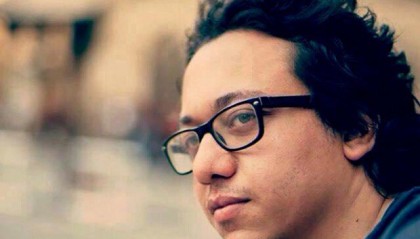 According to his lawyer Mahmoud Othman, the cartoonist was arrested in Cairo at his office at “Egypt News Network” headquarters, owner of the al-Warka paper. His laptop and other computers were seized.

The interior ministry which accused him of “publishing drawings that are offensive to the regime” said in a statement that Gaweesh was arrested after official investigation revealed that his webpage was publishing news without license. Egypt News Network has been operational since 2011.

Gaweesh’s cartoons are said critical of the regime’s unpopular policies and undemocratic management of the country including crackdown on political dissenters.

Following the overthrow of Islamist and first democratically elected President Mohamed Morsi in 2013, Egyptian authorities cracked down on regime’s critics. Thousands of people including young pro-democracy activists have been arrested and jailed or are reported missing.

“Peaceful protesters, politicians and journalists have borne the brunt of a ruthless campaign against legitimate dissent by the government and state security forces. Tens of thousands have been arrested and the country’s prisons are now overflowing, with widespread reports of torture and hundreds held without charge or trial,” Amnesty International complained in a statement last week.

Also, according to Reporter Without Borders’s 2015 report, Egypt is home to the largest prison for journalists in Africa and second around the world behind China, with 22 journalists locked up behind bars in 2015.