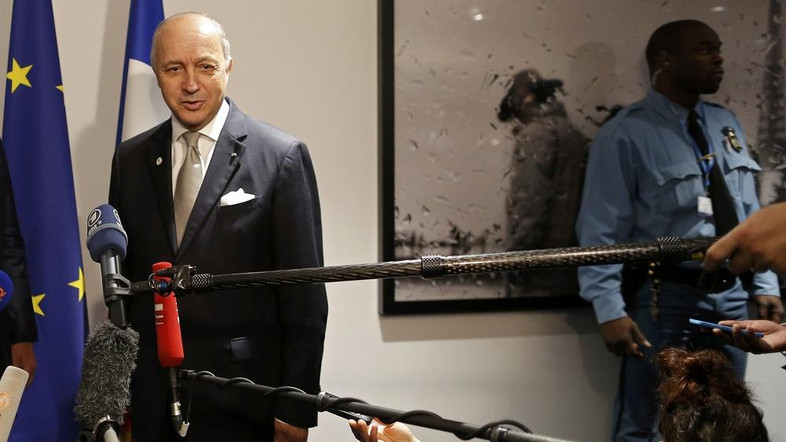 Is France Readying to Recognize Palestine? 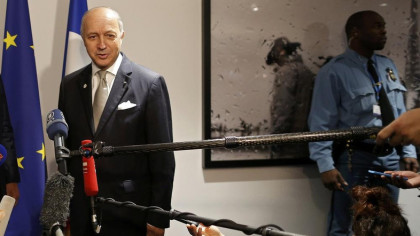 France is seemingly readying to recognize Palestine as the French Foreign Minister Laurent Fabius Friday announced that his country will move on to recognize the Palestinian State in the coming weeks if efforts to end the 50-year long conflict bear no fruits.

If France recognizes the Palestinian state, it will join the list of Europe countries including the UK and Sweden which have irked Israel and stood in sympathy with the Palestinian people.

“France will engage in the coming weeks in the preparation of an international conference bringing together the Israeli and Palestinian parties and their main partners, American, European, Arab, notably to preserve and make happen the solution of two States,” Fabius said.

“France as member of the UN Security Council has a responsibility to continue efforts to reach a two-state solution between the Israelis and Palestinians.”

France and the EU have started efforts to relaunch failed talks between Palestinians and Israelis. Last year during his last visit to the region, Fabius met with Palestine’s Mahmoud Abbas and Israel’s Benjamin Netanyahu and reminded both sides of the urgency to resume peace talks and to realize that only a two-state solution could help end animosity between the two people.

Peace talks revived by the Obama administration failed in 2014 after parties traded accusations. Relations between Palestinians and Israelis have deteriorated since October last year when repeated clashes resulted in the death of around 150 Palestinians and 25 Israelis.

This week, Prime Minister Netanyahu green-lighted another expansion project in the West Bank. UN Chief Ban Kin-Moon condemned the move saying it was “an affront to the Palestinian people and to the international community.”

“Palestinian frustration is growing under the weight of a half century of occupation and the paralysis of the peace process,” Ban Ki-Moon said during a UN Security Council periodic debate on the Middle East.