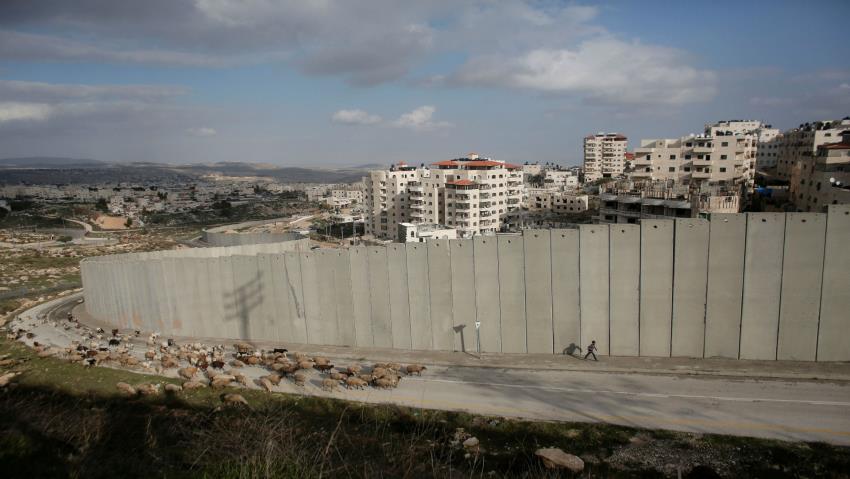 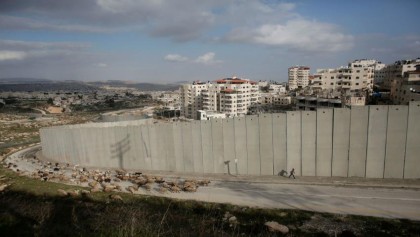 Ban Ki-Moon expressed his indignation over what he qualified as “an affront to the Palestinian people and to the international community”.

“Palestinian frustration is growing under the weight of a half century of occupation and the paralysis of the peace process,” Ban Ki-Moon said during a UN Security Council periodic Middle East debate.

“As oppressed peoples have demonstrated throughout the ages, it is human nature to react to occupation, which often serves as a potent incubator of hate and extremism,” he added.

For the UN Chief and Korean diplomat, the Israeli unlawful activity explains the Palestinians’ choice for violence to voice their grievances.

Ban Ki-Moon’s comments came after Netanyahu Monday gave a go-head to construction projects of 153 settlement houses in occupied territories in West Bank, including the Ariel Carmel and Gush Etzion settlements.

Israeli Prime Minister Netanyahu was not long to hit back at the comments, saying the UN Chief was encouraging terror.

“The comments of the UN Secretary General encourage terror,” Netanyahu said in a statement.

“The Palestinian murderers do not want to build a state, they want to destroy a state and they say it out loud,” he added.

The UN Security Council stood by the Palestinians in the wake of the new Israeli appalling projects which may further complicate peace efforts trying to ease tensions.

Chinese ambassador to the UN Liu Jieyi called on the UN Security Council to consider bringing international protection to Palestinians while he also invited Israel to play a leading role in bringing back calm.

US ambassador to the U.N, Samantha Power, on her part decried the Israeli settlement policy as contrary to peace.

“Steps aimed at advancing the Israeli settlement program are fundamentally incompatible with the two-state solution and raise legitimate questions about Israel’s long-term intentions,” she said.

More than 400, 000 Israelis live in occupied Palestinian territories in the West Bank under the protection of the Israeli army.