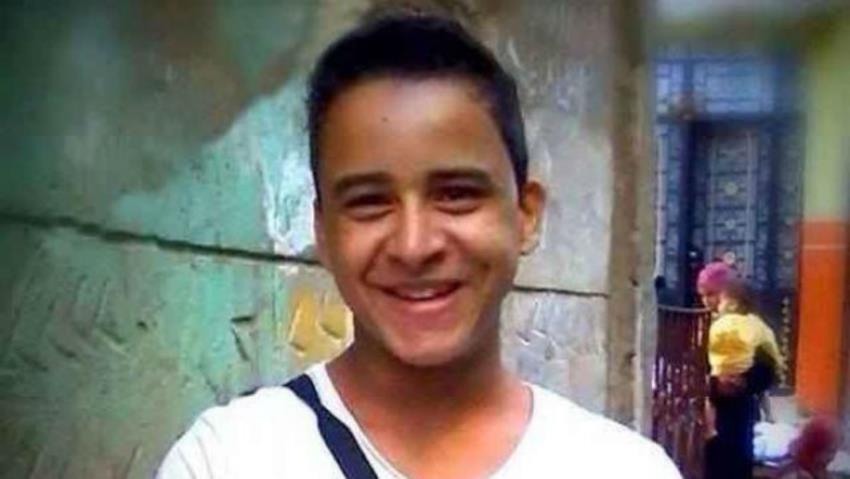 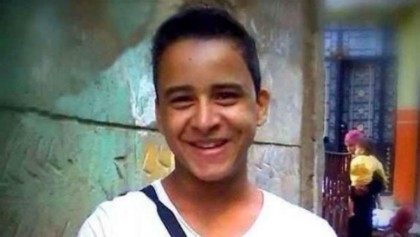 Mahmoud Hussein was 18 when he was arrested in 2013 for wearing a “Nation Without Torture” t-shirt and a scarf with the logo of “25 January Revolution.”

He has not been tried and according to reports, a Cairo court has renewed this January his detention for further 45 days.

“Mahmoud Hussein’s continuing detention for more than two years is an utter disgrace and an affront to justice. He should not be forced to spend a single day longer in prison,” Amnesty’s Said Boumedouha said.

“By continuing to detain Mahmoud Hussein, Egyptian authorities are flagrantly flouting Egyptian and international law and making a mockery of President Abdel Fattah al-Sisi’s claims that 2016 will be the ‘year of the youth in Egypt,” he added.

Boumedouha also demanded the immediate release of Hussein whom he said was forced to sign a “confession” by National Security Agency.

Hussein’s relatives have also condemned his unlawful detention by authorities who have launched blanket clampdown on anti-regime critics and Muslim Brothers’ followers.

“Mahmoud is an example of how pre-trial detention is now the punishment, whereas many defendants in cases related to torture and corruption are being released pending trial,” said Hussein’s brother Tareq.

“Mahmoud will miss one more year of school due to his continued detention,” Tareq added.

Hundreds of other Egyptians like Hussein have been jailed without trial for more than two years. The regime’s iron hand control of the country has numbed youth’s vigor to continue fighting for freedom and justice. Only small numbers took to the street on Monday to mark the fifth anniversary of the Egyptian 2011 revolution which swept away President Hosni Mubarak.

Several activists and young revolutionaries explained that the current state control of the country is unprecedented and worse than during Mubarak’s era.