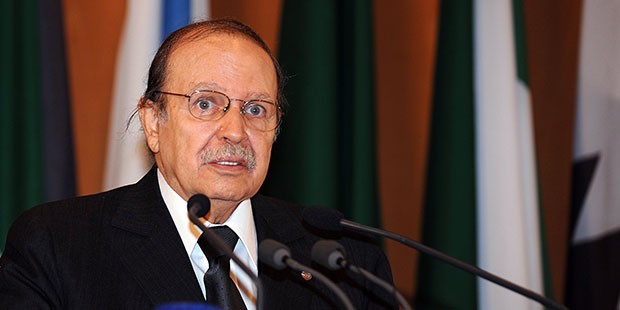 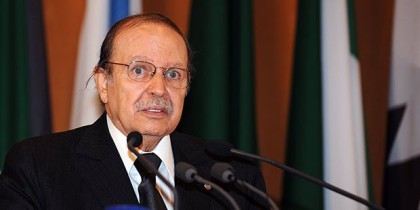 A presidential decree, that is yet to be published in the official gazette, has dissolved Algeria’s influential Department of Intelligence and Security (DRS) and created a new intelligence agency known as the Direction of Security Services (DSS.)

The new agency is to be led by a retired DRS chief, General Athmane Tartag, making many to believe that the government is trying to take control of an agency that analysts say controls Algerian politics.

The reports which surfaced on government newspaper El-Messa is yet to be confirmed officially and state-owned Algeria Press Service has been silent on the matter.

There have been several changes in the leadership of the DRS since the reelection of President Bouteflika in 2014 amongst which is the removal of Mohammed Mediene as the head of the department last year. He had led the DRS for more than 20 years and was dubbed the “King of Algeria” because of his behind-the-scenes role and influence in the country’s politics dominated by the ruling National Liberation Front (FLN.)

The dissolution of the DRS was welcomed by a senior member of the FLN who said that “the era of the kingmakers is officially over now” while security analyst Arslan Chikhaoui commented that “the move will enable Algeria’s intelligence to move from a ‘secret police’ to a more proper intelligence agency to adapt to ongoing regional and domestic political transition.”

The move also raises questions about Bouteflika’s imminent departure from power as he rarely appears in public since he suffered a stroke in 2013.