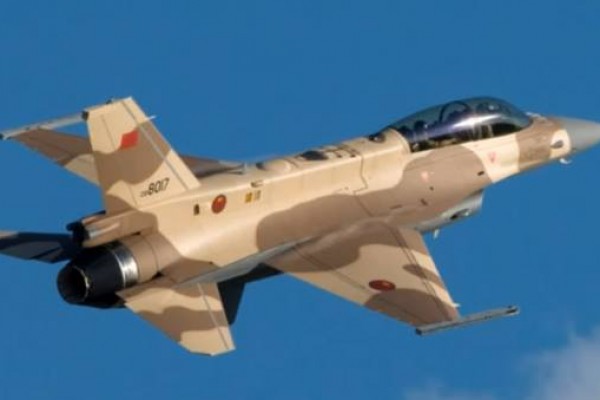 Morocco wooed to participate in international coalition against IS in Libya 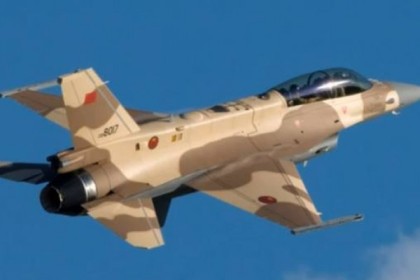 According to Moroccan “Al Massae” daily, Morocco has been invited to take part in the US–led international coalition against IS in Libya which will also include France.

The daily, quoting diplomatic sources, on Monday indicated that the coalition is expected to take shape and become operative for a military intervention in Libya by March.

In the wake of the Paris November 2015 attacks that killed 130 persons, Italian Prime Minister Matteo Renzi had urged world leaders to turn their eyes towards Libya calling it a second Syria.

Libyan new Prime Minister-designate Faiez Serra also urged the UN and world leaders to help end the advance of IS in the North African country now split into parts controlled by terrorist groups including IS.

Earlier press reports had said that foreign troops from Britain, Russia and the United States are already in Libya and would soon be joined by soldiers from France to support the Tobruk-based government and launch an offensive against the militants of the Islamic State.

The Libyan army denied the reports while a spokesman for the Tobruk government admitted that they requested “a limited intervention” from the international community to “protect oil fields from Daesh attacks” following the recent assaults on a couple of oil infrastructures in the north.

The New York Times on Friday quoted Chairman of the US Joint Chiefs of Staff Marine General Joseph Dunford as saying that “the (US) president has made it clear that we have the authority to use military force” because the Islamic state wants to use Libya as a “platform from which they can conduct malign activity across Africa.”

Anyways, the participation of Morocco, hailed as a role-model in the fight against extremist groups and militants, will be crucial to the international coalition.

The North African country which had extended France a pivotal assistance in hunting the November 13 assailants and killing the attacks ringleader has been solicited by many countries around the world to give them a helping hand in the fight against violent extremism.

Morocco is currently engaged in Yemen at the side of the Saudi-led coalition against Iran-backed Houthi rebels.