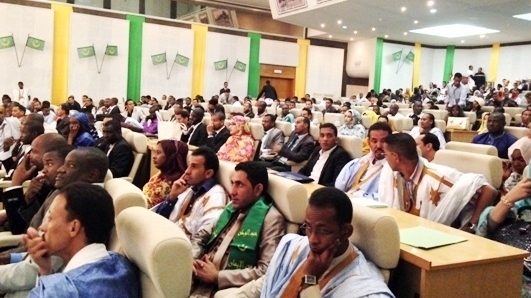 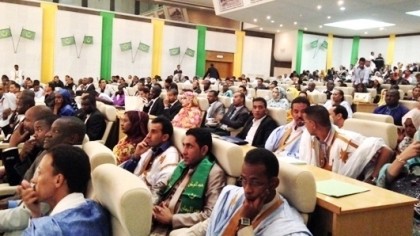 The Mauritanian Government will next month organize a roundtable with its technical and financial partners in a bid to mobilize $117 million necessary to implement the national youth strategic program.

The roundtable, scheduled for February 18, will gather Mauritania’s technical and financial partners who will discuss means of mobilizing $117 million necessary to implement the 2015-2020 national strategic plan for youth proposed by the Ministry of Youth and Sports.

In preparation of the roundtable, the government held on Monday a meeting with some key technical and financial partners among which France, Spain, Japan, EU, World Bank, African Development Bank and UN Population Fund (UNFPA) to explain the broad lines of the program.

The strategic plan encompasses 12 key projects to be implemented via 64 actions steps and seeks first and foremost to scale down youth unemployment rate in the backdrop of the economic crisis and the rampant extremism in the Sahel.

Youth unemployment and poverty are seen as the major problems exploited by Jihadist recruiting cells.

UNFPA which has assisted the Mauritanian government in the elaboration of the plan will play a central role in the mobilization of the funds. For the UN agency investing in youth will help the country benefit from demographic dividends as youth under 15 represent 44 % of the Mauritanian population.

North Africa Post's news desk is composed of journalists and editors, who are constantly working to provide new and accurate stories to NAP readers.
NEWER POSTNorth Africa Tourism Plummets By 8 % in 2015 Due to Terrorism (WTO)
OLDER POSTLibya: International community turns eyes toward HoR to uphold GNA