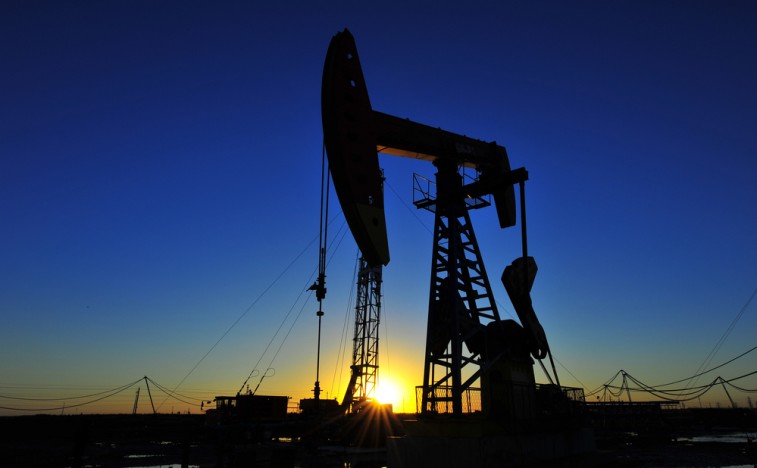 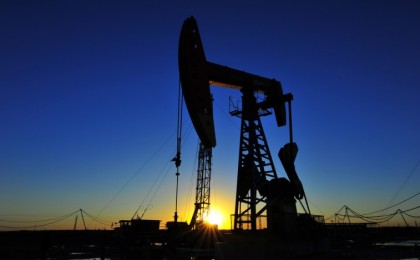 The Sidi Moktar licences cover 2,700 square kilometres in the Essaouira basin, central Morocco. Two wells have already been drilled at Kechoula and a near term extended well test is awaited prior to expected commercial production. It is estimated to host some 293bn cubic feet of gas.

Sound Energy will, on completion of the acquisition, give Maghreb a 1.6% share of profits from the Kechoula discovery.

Sound Energy Chief executive, James Parsons, said: “Sidi Moktar is the second material asset in our onshore Moroccan portfolio and secures a 25% interest in an already successfully drilled gas discovery with potential near term production, significant deeper exploration potential and in which we are carried to first gas.”

Sound Energy acquisition in Sidi Moktar project enables the British company to enhance gas portfolio in the North African country. The company plans to work with the other partners on the Sidi Moktar licences, with a view to accelerating progress on the licence area.

Several drillings for oil and gas operations are being conducted in Morocco which imports about 95 percent of its energy needs. For foreign firms, the country represents a stable frontier in North Africa. This reality has become especially clear over the last three years. In the case of Libya, the country’s new government has struggled to retain control over its energy assets and export facilities under the pressure of local militias. In neighboring Algeria, a legacy of underperforming projects, institutional corruption and political uncertainty has made it difficult to pique the interest of new investors.

However, Morocco’s serene landscape is not the only thing drawing firms to its Atlantic shores. Larger outfits like Chevron and BP have joined firms like Kosmos and Carin in enjoying a potential 75% revenue share, with the remaining 25% reserved for the Moroccan government.

These conditions are deemed the most attractive in the world to drain more foreign investors.