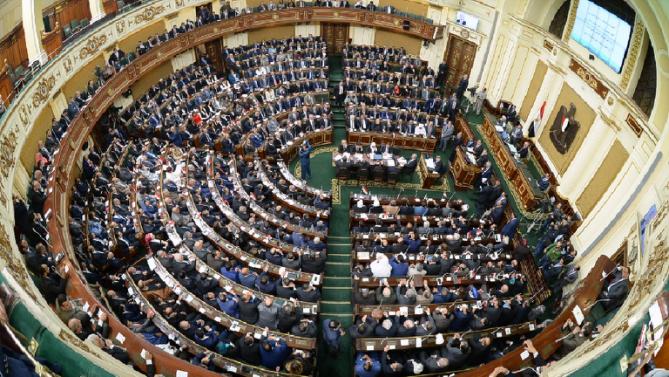 Egypt: New parliament to ratify over 300 presidential decrees in 15days 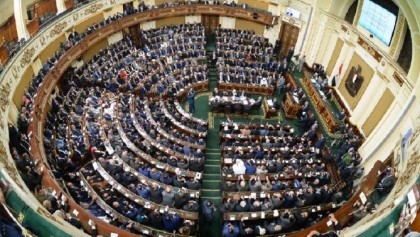 The Egyptian parliament was filled by the newly elected deputies on Sunday after it remained empty for more than three years following a court ruling which ordered its dissolution.

The 596 Members of Parliament, of which 28 were appointed by President Sisi, took oath individually before they elected law professor Ali Abdel-Al as speaker.

The agenda of the parliament first two weeks is quite busy as it has to ratify around 300 presidential laws that have been cumulating since 2012 under the interim presidency of Adly Mansour and President Sisi.

After the swearing-in of the deputies, a statement from the president’s office promised to respect the separation of powers but critics claim that the new parliament will be a rubber stamp institution because it is dominated by pro-Sisi deputies. The Egyptian president is expected to address the parliament before the end of the month.

The deputies are aware of the challenge that lies ahead as MP Saed Hassasein said dealing with the presidential decrees is “the most important thing” for the parliament in the next 15 days and revealed that they have agreed to “work day and night” until all of them are ratified. According to the country’s new constitution adopted in 2014, failure to ratify the presidential decrees within 15days will lead to their automatic repeal. The parliament also reserves the right to impeach the president and sack the prime minister, albeit under strict conditions.

The parliament is dominated by members of the For Love of Egypt party which supports President Sisi. Parliamentary elections were held last year with the participation of less than 29% of the eligible registered voters. Only one Islamist party participated in the polls, boycotted by many parties