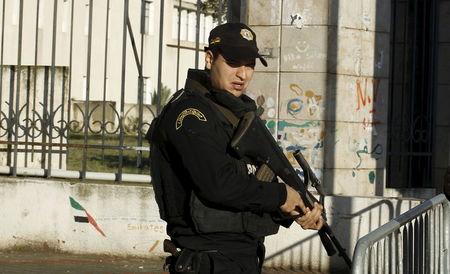 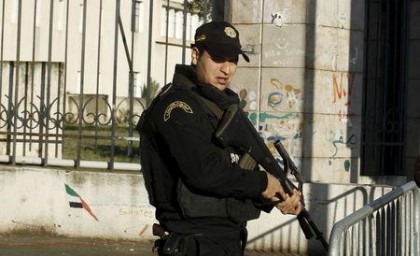 Tunisian authorities have extended the state of emergency until February 21 as the threat of terrorism in the country remains high in the North African country.
Following the beach terror attacks perpetrated last July in Sousse killing 38 foreign tourists, including 30 Britons, Tunisian president Beji Caid Essebsi declared a 30-day state of emergency.
Five months later, another terrorist blast hit a bus packed with Tunisian presidential guards in the capital Tunis on Tuesday, killing at least 12 people, pushing president Essebsi to impose again a one-month state of emergency.
The North African country, which has been targeted by the Islamic State group, is believed to be the biggest exporter of jihadists, with the authorities saying at least 3,000 of its nationals are fighting in Iraq and Syria.
Since the Arab Spring uprising which led to the fall of Zine El Abidine Ben Ali regime in 2011, the North African nation which has seen an upsurge of Islamists which tried to grab power in polarized country.
According to the UN Working Group on the use of mercenaries, the number of Tunisian militants joining the Islamic State in Syria & Iraq is one of the highest among the foreign jihadists adhering to the radical terror group.
The factors pushing Tunisians to join the extremist group are as varied. Some are enticed by religious and political ideologies, while others are lured by financial gains, stressed the UN experts.
According to some analysts, Tunisia needs foreign investment to fund its economic development projects, create jobs and stabilize the country challenged by Islamic militants.
This is main reason which pushed the European Union to engage talks with Tunisia for a free trade agreement to boost the country’s battered economy and back up its democratic transition.