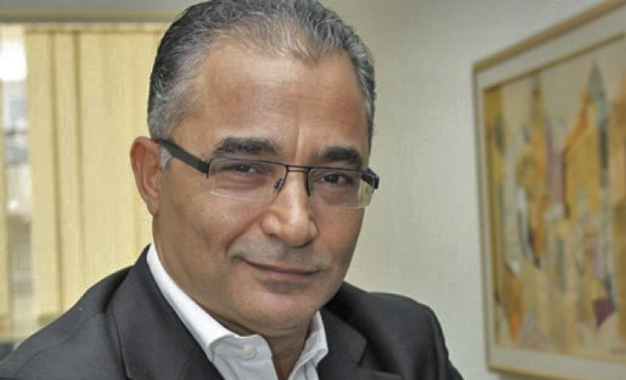 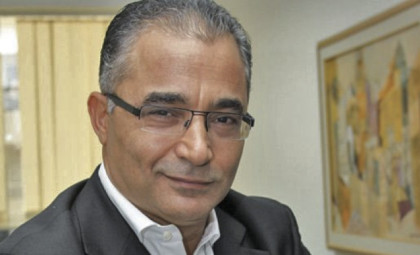 Former Secretary General of ruling party Nidaa Tounes Mohsen Marzouk Tuesday announced the name of his new party and date of its press conference, reports say.
The new party is according to Tunisian newspaper ”Tunisie Numerique” called “Path of reconstruction” and will hold a conference on January 7 in a move to announce the date of its first meeting.
The new party to be launched will encompass out-going lawmakers of Nidaa Tounes who back Marzouk who has criticized President Caid Essebsi for trying to impose family hegemony. Around 17 to 20 lawmakers are expected to join the new party.
Reports quoting Marzouk’s faithful who spoke under anonymity conditions said that the Thursday conference which will see the participation of regional coordination leaders and representatives, will help the dissident group to unveil its political orientation and discuss Tunisia’s new political spectrum.
The local media also points out that outcomes of the Thursday conference will be announced during a meeting in Tunis on Sunday January 10.
Furthermore rumors relayed by media point out that the new party will be launched March 20.
Marzouk’s party comes as former President Moncef Marzouki launched his new political party late December last year in response to the country’s chaotic situation caused by ruling Nidaa Tounes’s incapacity to rule.