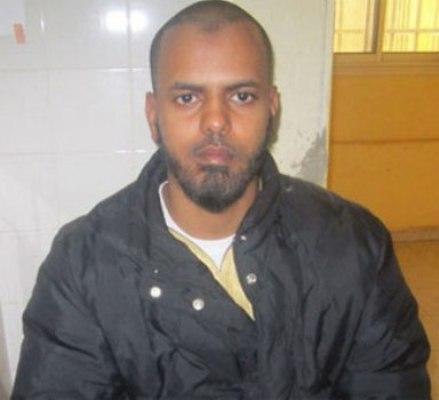 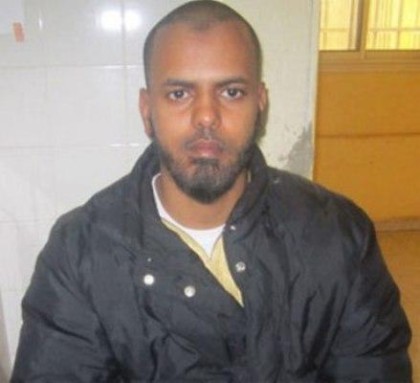 Mauritanian security forces have given chase of a Mauritanian terrorist sentenced to death who has broken away from his prison cell in capital Nouakchott, reports say.
The fugitive named Salek Ould Cheikh borne in 1984 north of the country reportedly succeeded in sneaking out of the detention center on December 31 according to media quoting security sources.
Ould Cheikh was sentenced to death in 2011 after confessing that he was plotting the assassination of Mauritanian President Mohamed Ould Abdel Aziz.
Reports say the Mauritanian security authorities in cooperation with neighboring countries have launched search for the Islamist.
A security source told reporters the fugitive left behind him a cloth bearing the symbol of al-Qaeda in Islamic Maghreb, a paper on which he wrote the name of Khaled Abou El Abbass (Bellawar) as well as a Malian local number.