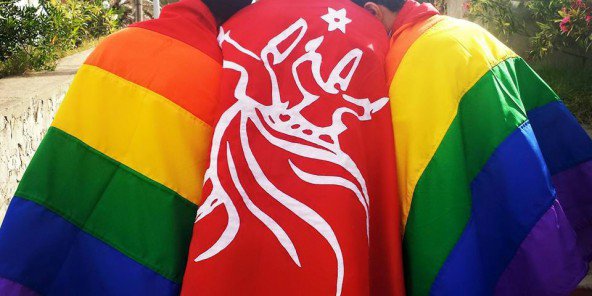 Tunisia: 3 years in prison sentence for 6 students over homosexuality 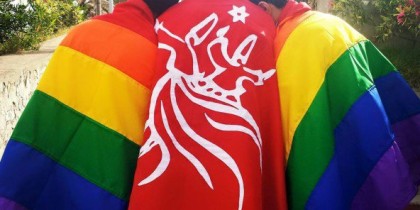 6 Tunisian students have been sentenced for 3 years in prison and five year-ban from city after a court charged them for homosexuality, defendants’ lawyer says.
“The judge handed the maximum sentence of three years in addition to a five-year ban from the city of Kairouan which will be enforced after they end their term,” Boutheina Karkni, lawyer of the defendants’ told HuffpostTunisie.
One of the accused has been handed another 6 month-sentence in prison for indecent videos found on his computer, under article 226 of the penal code.
The Kairouan court’s ruling came Thursday last week and is said made under the article 230 of the Tunisian penal code which criminalizes sex between men.
The six students from Rakkada University in Kairouan were denounced by their neighbors, reports say.
Their lawyer also denounced anal test undergone by her clients.
The ruling has been condemned by human right organizations which claim that it rolls Tunisia back to medial era and flies in the face of the human right guarantee detailed in last year adopted constitution.
According to Sharm association, the anal tests and city ban against homosexual send Tunisia back to the middle age.
Wahid Ferchichi, a law expert and President of the association for individual rights defense also condemned the ruling as he argued that the sentences are contrary to civic and political right of citizens.
“These decisions undermine the civic and political rights of individuals. As the penal code has never been amended, they have been kept. This signifies jurisdictional policy based on revenge rather than correction,”Ferchichi said.
Questioned on the issue, Walid Louguini, spokesman of the Interior Ministry said: “Our job is to uphold the law.”
Another student is to appear in court Thursday for a new ruling after he was released in November pending an appeal hearing. The Student was sentenced in September to one year in prison on homosexuality charges after authorities conducted anal test on him.