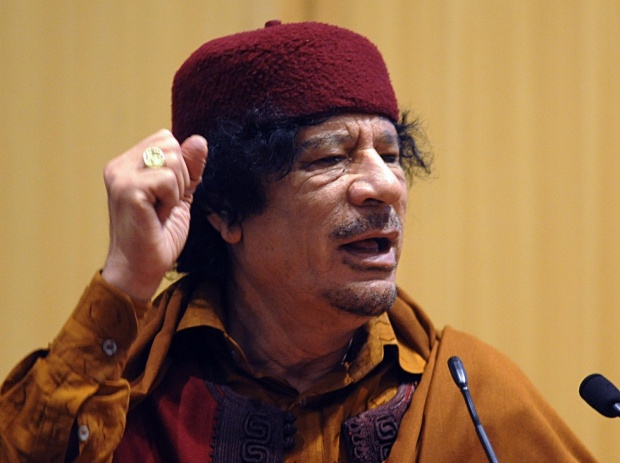 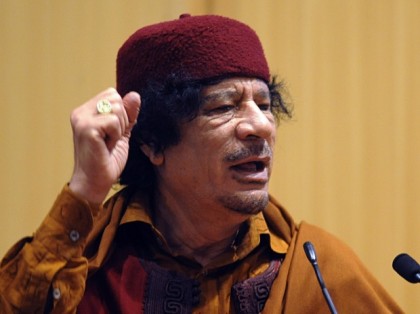 A French court Monday ruled in favor of the Libyan side which claims ownership of late Gaddafi’s luxurious plane also claimed by a Kuwaiti group to which the former Libyan regime owes millions of euros.

The Airbus A340 plane was seized by the Kuwaiti al-Kharafi conglomerate following a ruling of a Cairo court in 2013.

The Gaddafi regime had signed a contact with the Kuwaiti group in 2006 to build a beach resort on Libya’s Mediterranean coast, which it was to run for 90 years but the Libyan regime suspended the contract unilaterally.

And in 2013, a Cairo court ruled in favor of the Kuwaiti group which was to receive €935 million in compensation for the breach of the contract. The Kuwaiti group then seized the plane which was grounded in southern France for maintenance. The Libyan side’s lawyer, Carole Sportes, expressed satisfaction at the French court ruling that ends the Kuwaiti seizure of the plane.