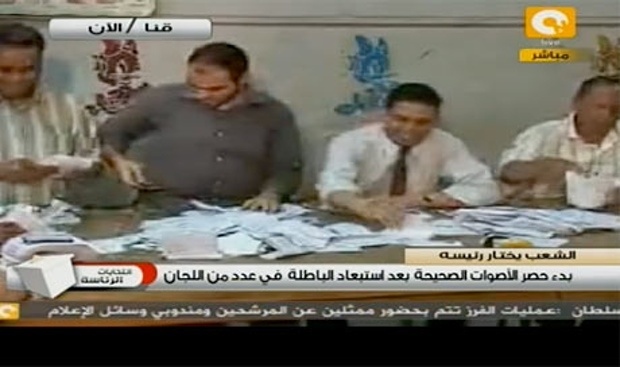 Egypt-Elections: a turn out below 30% 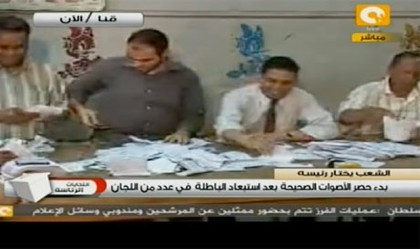 The first round of the second phase of the Egyptian parliamentary elections that was held in the remaining 13 provinces attracted a voter turnout of 29.83% according to the Supreme Electoral Commission.

Voter turnout was higher than the first phase of voting held in the other 14 provinces which only stood at 26.56% in the first round before dropping to 21.7% in the run-off.

‘For the Love of Egypt’ party won all of the 60 seats allocated to the lists system while all but nine of the candidates failed to obtain the required majority and will be contested again in the run-off.

Egypt’s House of Representatives under the new constitution will have 568 elected deputies excluding 28 individuals to be nominated by the president. 120 of the elected members are chosen through coalition or party list.

‘For the Love of Egypt’, a pro-Sisi political party, has already won all these 120 seats. The run-off of the second phase will be held December 1-2.

Observers believe that there will be quasi no opposition to government policies in the parliament because all the parties contesting the elections, including the salafist Al-Nour party that backed the ousting of Mohammed Morsi, are practically supporters of President Sisi. Most of the secular and leftist groups boycotted the elections.