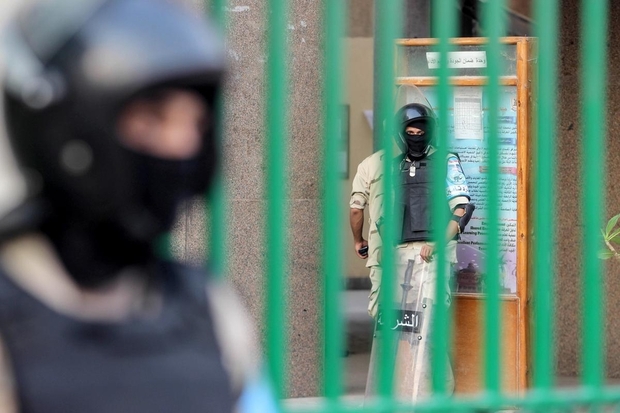 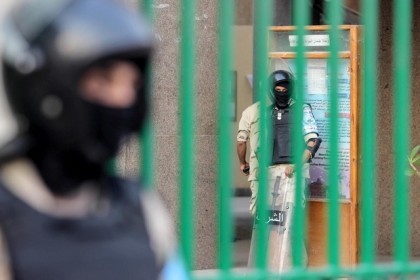 The reasons behind his arrest were not clearly defined. A statement by the interior ministry just pointed out that he was involved in judicial cases.

“The prosecution issued an arrest warrant for him, as he is implicated in several judicial cases,” the interior ministry said.

Malek along Muslim Brotherhood second in command Khairat al-Shater had been arrested in 2006, under former ruler Mubarak, and sentenced to prison in 2008 by a military tribunal for financing a banned organization.

Al-Shater and Malek were freed in 2011 following the popular uprising that swept away Mubarak.

The Muslim Brotherhood organization has been banned under Mubarak but the organization was allowed to present independent candidates in elections and to run NGOs.

Following the ouster of President Mohamed Morsi by the army in 2013, the new authorities cracked down on the organization. Thousands of its members were sent before courts and handed heavy sentences including life imprisonment and death penalty. Morsi is among those who were sentenced to death for “conspiracy against the state and the killing of security forces.”

The new Egyptian President al-Sissi will cap it all with blacklisting the Muslim Brotherhood as a terrorist organization that he described as “more dangerous than the Islamic State.”

North Africa Post's news desk is composed of journalists and editors, who are constantly working to provide new and accurate stories to NAP readers.
NEWER POSTTunisia: IS can round up 20, 000 fighters if it wants to attack Tunisia, Expert
OLDER POSTUAE Backs Morocco’s Autonomy Plan for Western Sahara