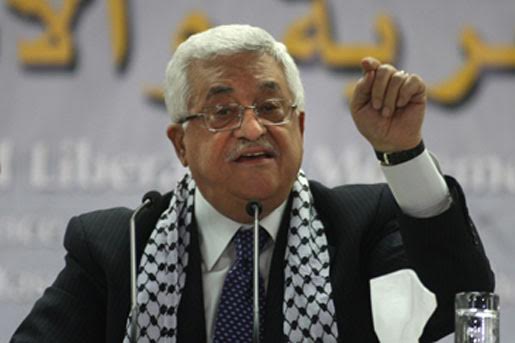 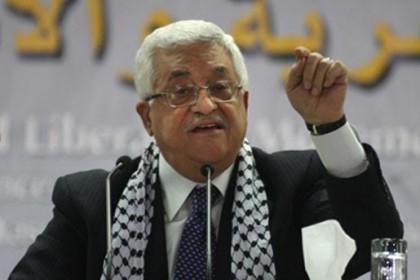 Days after an Israeli official in the Prime Minister’s office denied ongoing meetings with Hamas, Palestinian leader Mahmoud Abbas stated that Israeli and Hamas authorities have been engaged in talks for the past 8 months and are holding direct talks on a long term ceasefire agreement “in an African country.”

Israelis and Hamas are meeting “in an African country” for direct talks on a long term ceasefire, Palestinian leader Mahmoud Abbas said.

The talks are most likely held in Egypt which has often served as a mediator in the Israeli-Palestinian crisis. Last week, Netanyahu’s special envoy, Isaac Molho, led a delegation to Egypt for security-related meetings and this week, Hamas officials will also be visiting the country. Prime Minister Davutoglu of Turkey was also quoted by the Gaza based Al Risala newspaper stating that “a comprehensive agreement between Hamas and Israel” that “will solve the issues of the blockade, opening the [border] crossings and the cease-fire between Israel and Hamas” is being discussed.

Officials have been tight-lipped and neither Hamas nor Israel has released an official statement to confirm or refute the talks. Tony Blair is said to be instrumental in the process.

A peace agreement can be reached between Israel and Palestine “within two years,” head of Israel’s opposition camp, Zionist Union chair Isaac Herzog, said after meeting President Abbas in Ramallah on Tuesday. Herzog stated that “a rare regional opportunity has evolved in recent months that will allow [us] to win the support of neighboring countries to produce a direct political process between us and the Palestinians, and that mustn’t be missed.”

He didn’t dwell on what the rare opportunity entails but said that he was confident that “if there’s a will (to seal a peace deal), there will also be a way of reaching an arrangement that will protect Israel’s security within a two-year period.”