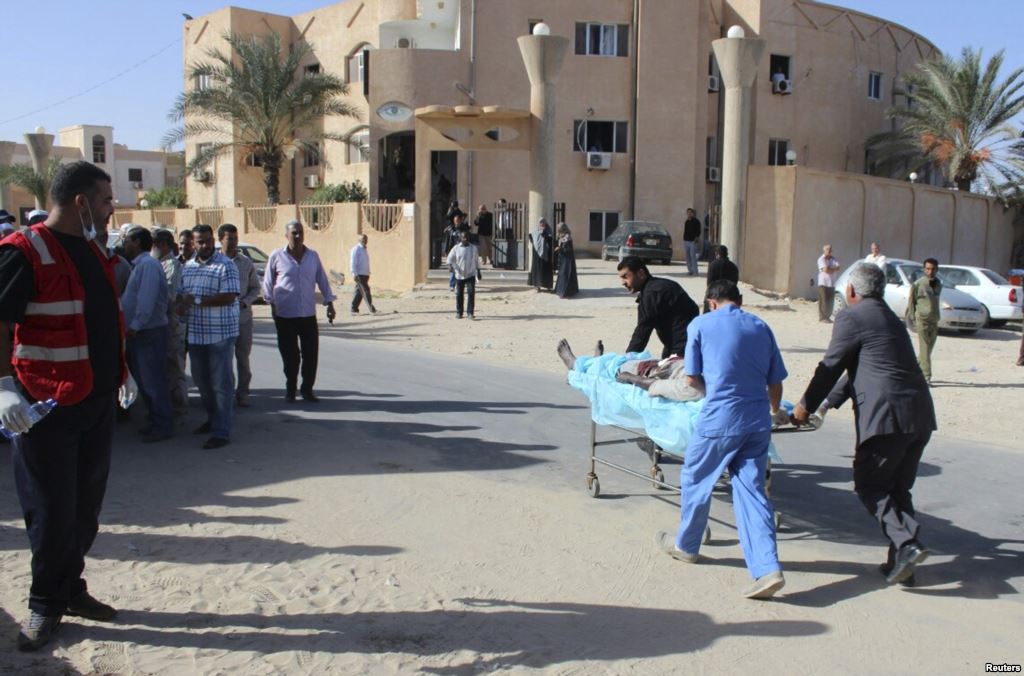 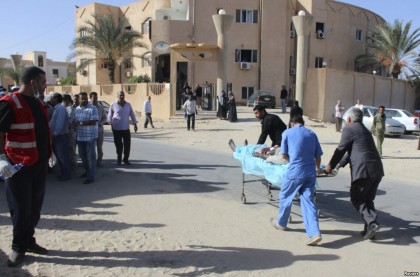 Escalating tensions in the eastern Libyan city of Benghazi and the heavy civilian casualties have caught the attention of UN Special envoy Bernardino Leon who condemned the hostilities and warned concerned parties to refrain from such actions because it could lead to war crime charges.

Benghazi hosts the highest number of internally displaced Libyans thereby making it a critical area for tense clashes. Around 105,000 people are seeking refuge in the city and between March and June an estimated 6% of them are deemed to be the most vulnerable by local and international NGO’s that cooperate with the UN and the municipality to provide for their needs. UNHCR has stated that fighting in the country has displaced around 230,000 last September to more than 434,000 this year.

Leon deplored in a statement that fighting in Benghazi is being renewed at “a time of successful reconciliation and ceasefire efforts at different localities in the country.” He stated that “there can be no military solution to the conflict” and “Benghazi… has suffered for too long to enjoy peace.” The latest shelling in the city has led to 10 civilian casualties. Children are reported to be among them.

Fighting has been going on in Libya since 2011. Leon pointed out in his statement that “a vast majority of the Libyan people want an immediate end to the conflict” in order to bring an end to their “untold suffering.”

The warring parties were urged to “cease immediately all indiscriminate attacks” and remindedthat “attacks against civilians are prohibited under international humanitarian law and can constitute war crimes.” Leon said the UN-led “political dialogue among Libyan stakeholders was making major progress” and encouraged others to support it.