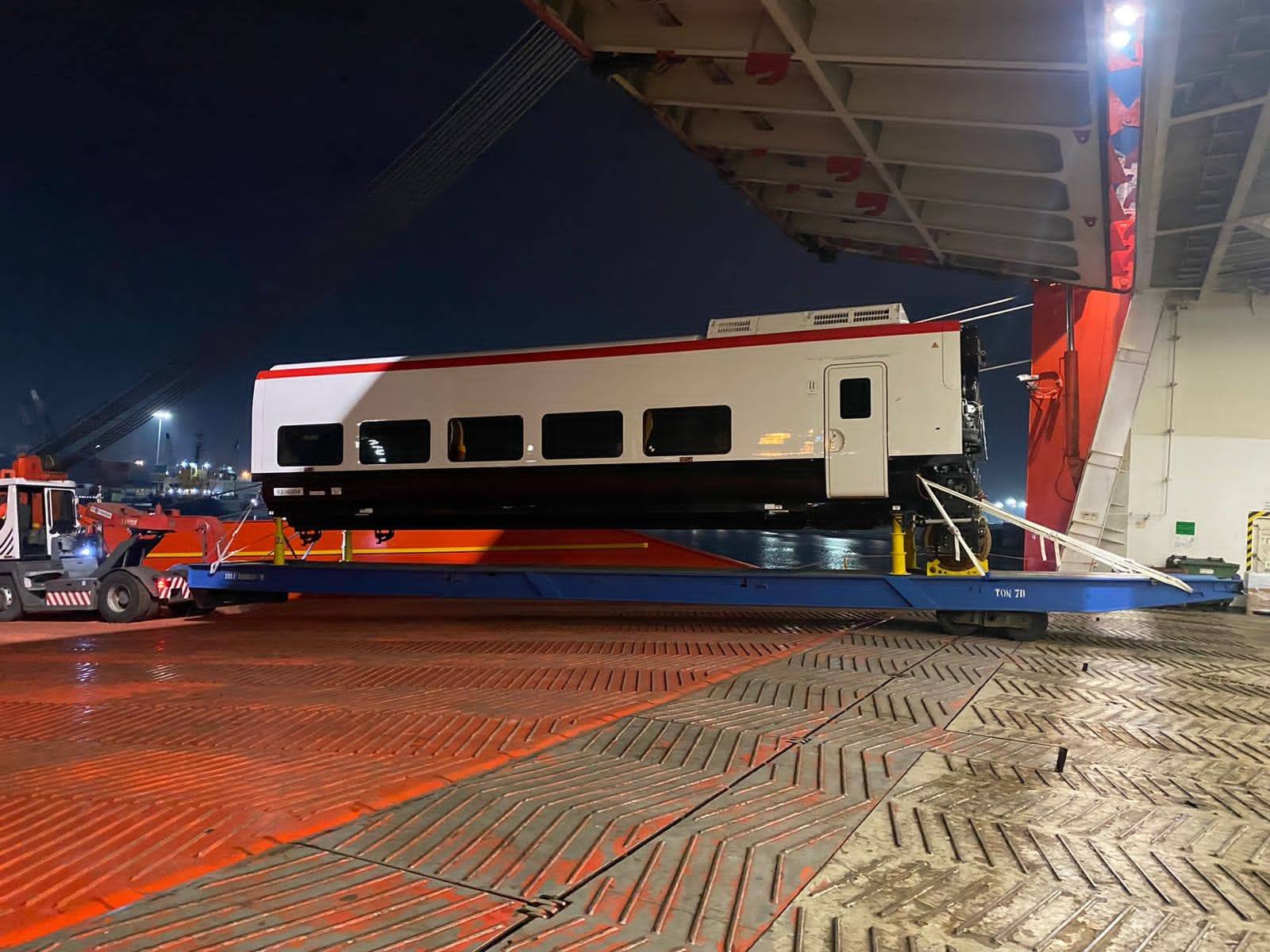 The Egyptian Minister of Transport, Kamel El-Wazir, announced the arrival of the third and fourth luxury Talgo trains made in Spain.

The contract valued at €157 million includes maintenance and supply of spare parts.

Each of Talgo trains consists of 15 wagons (5 first class cars + 8 second class cars + buffet car + power cart). This type of trains is characterized by modern advanced technologies, high running speed up to 160 km per hour, the ministry said in a statement, adding that the trains are equipped with air conditioning, fire alarm systems, and WIFI.

Egypt is revamping its train fleet. The country recently suffered several train accidents due to the age of the trains.